While our weekdays are spent perfecting Tradify our weekends are often about fishing and like every fisherman we  want to bring home a decent haul. 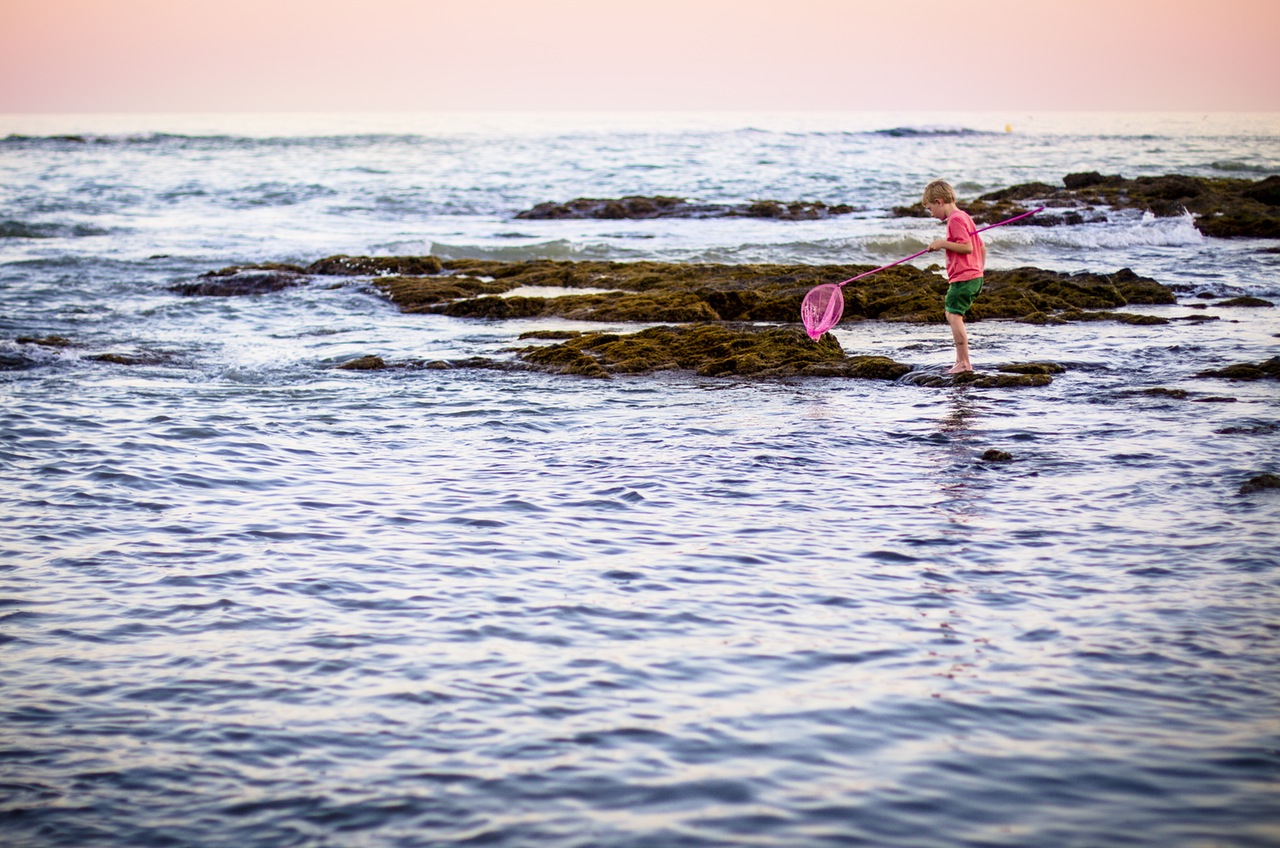 The target species for this time of year is Snapper and like most things, successful snapper angling can come down to a few important and often overlooked factors. Reflecting on some of the things that have helped us catch more fish, here are some essential tips for landing more snapper.

While you could just load up the dingy and try your luck, a well-thought-out strategy is crucial when looking to successfully target snapper.

Every year between October and December as the seasons shift, large schools of snapper move from more balanced water temperatures  closer inshore to channels, harbours and estuaries. The migration allows the Snapper to feed on shellfish and worm beds and get in prime condition before spawning. This migration means the ideal time to target Snapper is late Spring and early Summer as they are hungry and aggressive.

In addition to the added benefit of missing the increase in marine activity during the day, the glaring sunlight and searing heat getting out of bed early is pivotal for bringing in a larger catch; fishing into the evening will also increase your chances of putting dinner on the table. Times of low light can be optimal for hauling in snapper, as they enter shallow water to feed and prefer muted light for camouflage. As much as it aches, getting out of bed early can make a helluva difference.

Tides are just as important. A general rule of thumb is to steer clear of slack tide, unless you’re targeting other deep water species. Snapper love consistent currents, becoming more active to feed with the disturbed seabed. The better the current, the better the fishing. Upcoming tides can be checked in your local newspaper or online.

2. Getting the best rig

Although snapper are widely considered to be a bottom-dwelling species, the fish are also known to spend time in mid-to-upper water levels, particularly large snapper while hunting. The upside to such a mobile lifestyle means it’s possible to catch snapper on a variety of rigs.

The supreme rigs for enticing snapper are your basic strayline and multiple-hook dropper rigs. When fishing in shallow water, a strayline can be highly effective with a light sinker enough to weigh you down, or even nothing at all so the bait can drift naturally with the current into reefs and weed beds where snapper typically congregate. This rig is also a good option if looking to target larger snapper; by letting the current run the long line away you’ll bypass competitive smaller fish that typically snap at bait directly below.

Dropper rigs allow the option of including multiple hooks connected to one main line. When rigging dropper loops, the lowest hook should be to be at least 200-300mm off the seabed with the next at least double the distance higher to keep the bait in full view of the snapper.

As well as being easier to operate, a light line will also increase your chances, with fish not being able to see the line. Before casting be sure to check your hooks to make sure they’re not bent or dull. 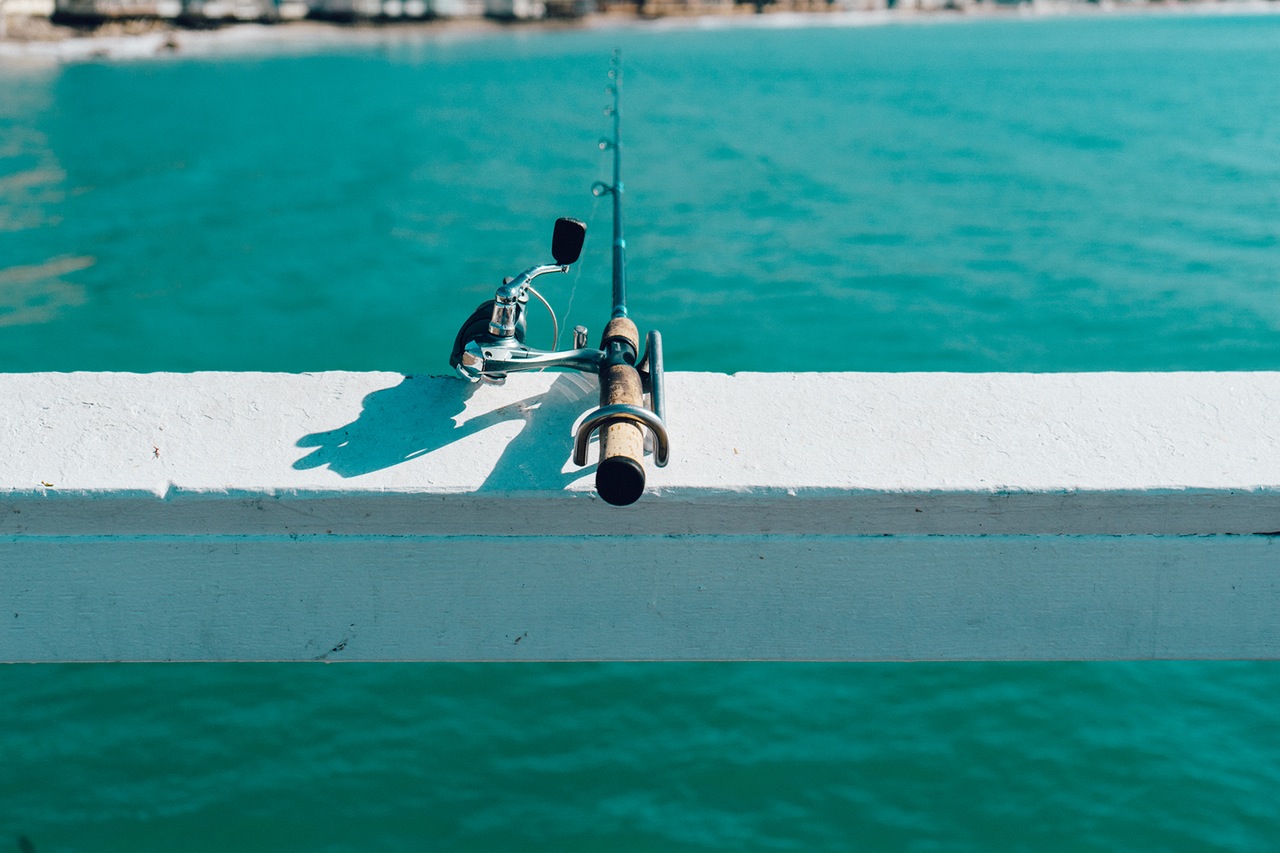 As well as the versatility of rigs, several options can be used for snapper bait - they’re opportunistic and not fussy eaters. In the outset deploying a berley trail with a dive weight is a must to draw snapper out of difficult terrain or structures and draw them in your direction.

Soft baits are very effective with snapper. Rigging soft baits with as much room to move as possible will make a big difference and give better results. Casting up current allows the soft bait to slowly drift down through the water column to the bottom. Snapper tend to strike on the drop to the seabed so lightly jigging every on the drift is also beneficial. Carrying a variety of shapes, sizes, colours and scents allows you to cover your bases if the fish are reluctant to take a particular lure.

Fresh bait is always a good approach over frozen which can easily be torn clean off the hook by aggressive fish. Snapper can’t resist yellowtail mackerel, the rich concentration of blood and oil drives them crazy. As well as eating them live, snapper will also take their chances when they’re served dead, whole, butterflied or stripped. Other proven snapper baits include your classic fresh pilchards, whole squid, blood-soaked and smelly skipjack tuna, mullet and shellfish. Live baits can be used if looking to attract larger fish.

Hopefully there was something in there that was of use but feel free to add a comment with your tips or tricks, specially if you’re a self taught Bill Hohepa type extraordinaire.

The tool that cuts hours off your daily admin 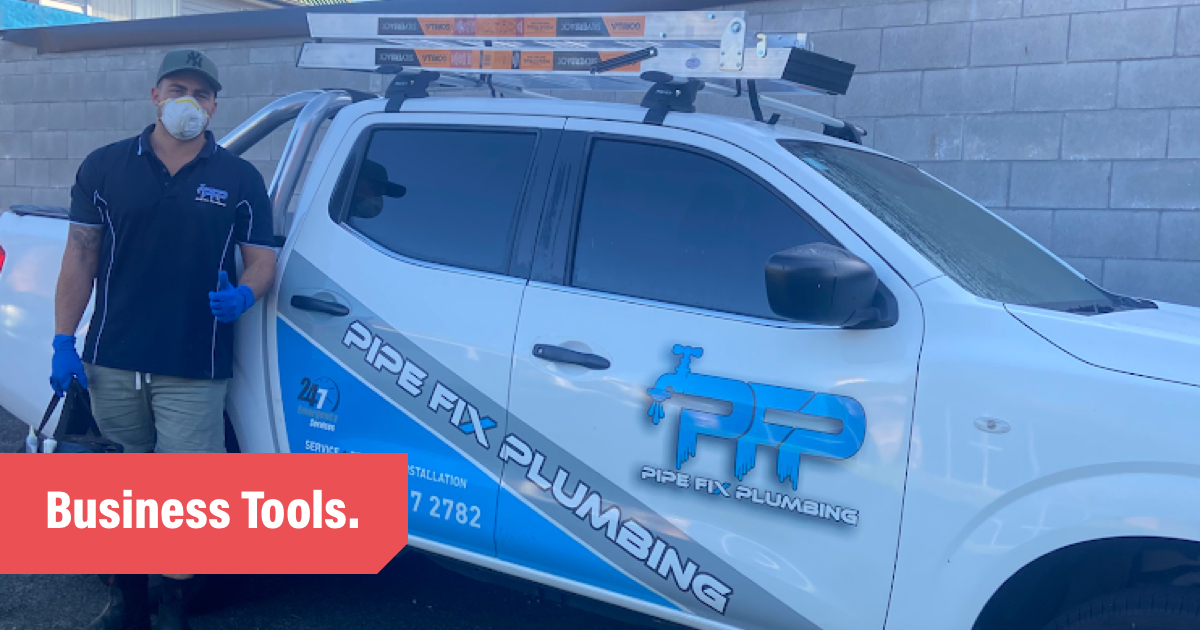 How to start your own Plumbing Business

Looking to take the plunge and start your own plumbing business? Our guide contains all a plumber needs to know and consider when going out on their own.