What have we learnt from the AFL Drugs scandal

Kinda like your local taxi driver, we here at Tradify have a view on most things and the AFL drugs scandal is no different. So to kick this week off on a contentious note we though we would share our views on the scandal and what might have been learnt from it. 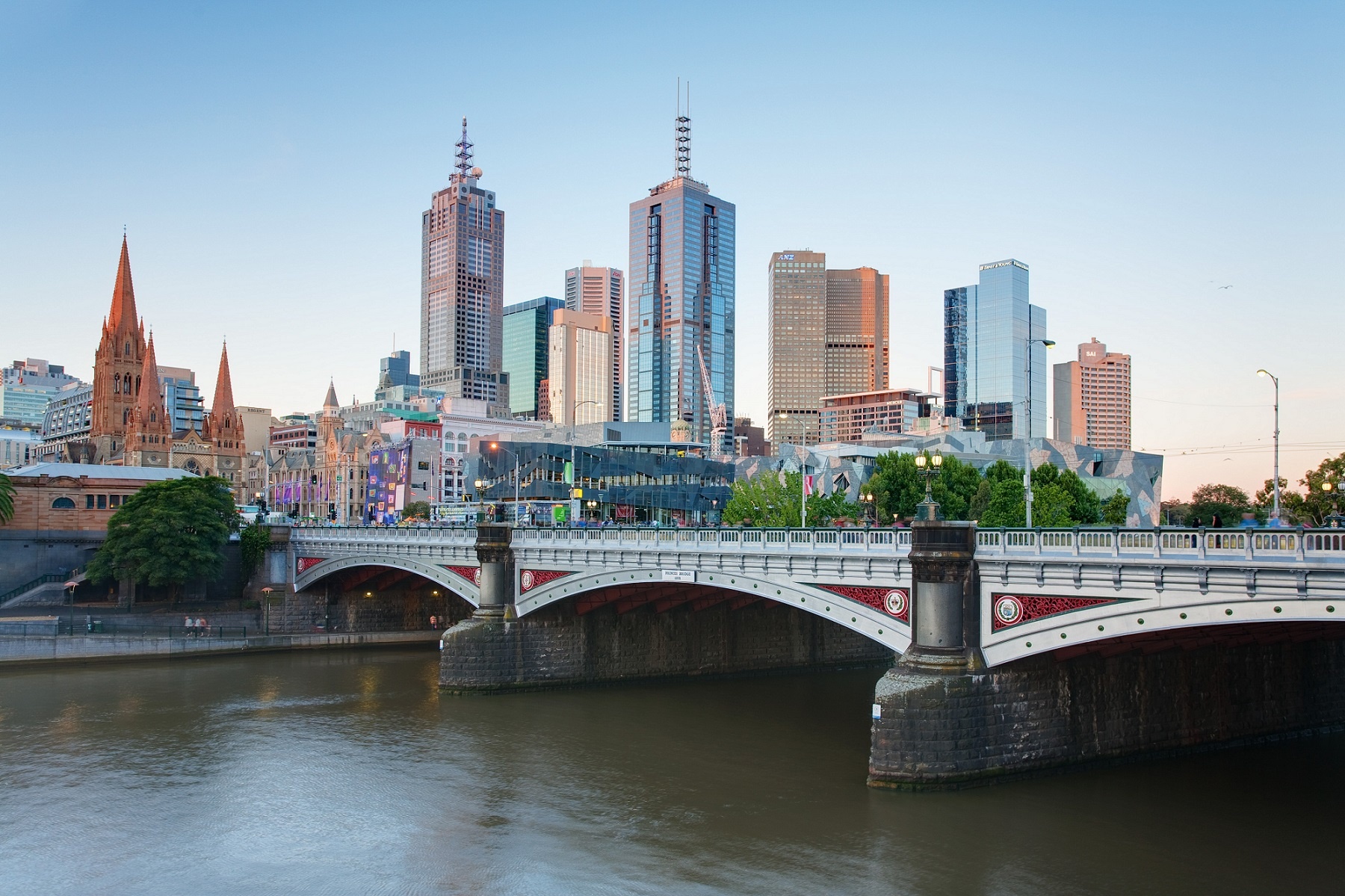 As Im sure you're aware, beginning in 2013,  the Essendon drugs scandal has made national and international headlines. The timeline is complex and compelling but fast forward to 2016, and what have we actually learnt?

A Case of Ego Versus Club

Former coach of the Bombers, James Hird, was gung-ho from the very beginning that he’d done the right thing and that the club had done the right thing by the WADA drugs code and its players. In a series of legal moves from Hird, it was made very clear that he was putting his own reputation and ego before the Essendon football club. Seemingly in the same camp as his beloved Bombers, Hird’s defiant attitude with regard to his own innocence and the innocence of the players was quite clearly a way to protect both his own reputation and his position as head coach of the club.

James Hird’s history is decorated in glory as a player. As one of the golden boys of both the Bombers and the AFL post career, his devotion to the club did not for a long time include wanting to be senior coach. Once the decision was made to coach at the expense of some of his own business interests, Hird was met with grand applause; a welcoming that he must surely have been used to since early in his playing days. But, his competitive attitude, his glorious backstory as a player, and the pressure upon him to lead the Bombers out of too many years of finals defeat put him on a pedestal too tall for any man. He was surely considered the Messiah by some devotees.

It’s often said, “the higher they are, the further they fall”. In perhaps no other case in Aussie Rules history is this as evident as in Hird’s case. Perhaps due to the pressures of needing to live up to the Messiah image, or his own competitive ego, James Hird chose early to fight the allegations of breaching the drugs code. In choosing this combative route, the fallout for those players, coaches and administrators around him mounted.

James Hird found an equally combative ally in Paul Little; the timely replacement for David Evans, who had to retire from the position of Club President due to stress. It was Evans who first wanted to break bread with the AFL and sort out the problem as quickly as possible. Clearly this was not in the interests of Hird, who did not want to have his reputation tarnished by taking the fall. And so, the legal combat continued and the entire process was dragged through the mud at the expense of the club, the players, the AFL’s reputation and the Essendon faithful.

That James Hird was finally “punished” with a 12 month holiday in France where he could study and continue to be paid by the club smacks of the arrogance of the Bombers’ hierarchy, the workings of the old boys network in continuing to support Hird, and the supposed naiveté of the then AFL Chief, Andrew Demetriou, who insisted that he knew nothing about Hird being paid by the club for the 12 month suspension.

In an opinion piece in the Sydney Morning Herald  in January 2016, Andrew Webster outlines exactly why footballers can’t trust their clubs ever again.

There’s no loyalty in football anymore. Players are traded by clubs on a whim, and players should not ever assume that their clubs have their best interests at heart. There’s simply too much big business, sponsorship, TV dollars and money involved for loyalty to get in the way of winning and profits. But then, the relationship between amateur grassroots sport and big business sport is several worlds apart, and has been for at least the last decade, if not longer.

The fallout from the Essendon drugs scandal is quite clear now. From the resignation of David Evans, to the loss of innocence in Australia’s national sporting identity, the drugs scandal shows us that even football players can’t trust their clubs anymore. The 34 banned Essendon players are now not able to play football at all for the duration of their suspensions, and even schools have been warned not to use any of the banned players .

If players didn’t know before that they should be ever vigilant about what they allow into their bodies, they will most certainly be well aware now! That is the upside to the Essendon saga, but one wonders what fallout could have been avoided if the Essendon Football Club and James Hird had taken the path of least resistance initially.

The Future of the AFL and a Drugs Code

Just as players and clubs are now drugs code vigilant, I think we’ve now entered a landscape where the sporting public are painfully aware of the impact of drugs in sport. As reputations have been tarnished, including Hird eventually having to move aside as coach, I think that we need to both understand the pressures on young men in the AFL, but also cultivate a football culture that expects its players to adhere to a zero drugs policy, no matter who they are.

Given the failure of the AFL’s three strikes drugs policy to stamp out recreational drug use by players, and the unwillingness by some clubs to punish their brightest stars, it’s clear that new policies need to be put in place. But just as this policy change needs to happen, we also should not sit idly by as massive organisations like the AFL seek to protect the reputation of the game at the expense of the truth. This teaches all of the wrong lessons to clubs, players, coaches, administrators and the sporting public.

These are our thoughts on this polarizing and contentious topic. Fee free to share your thoughts below!