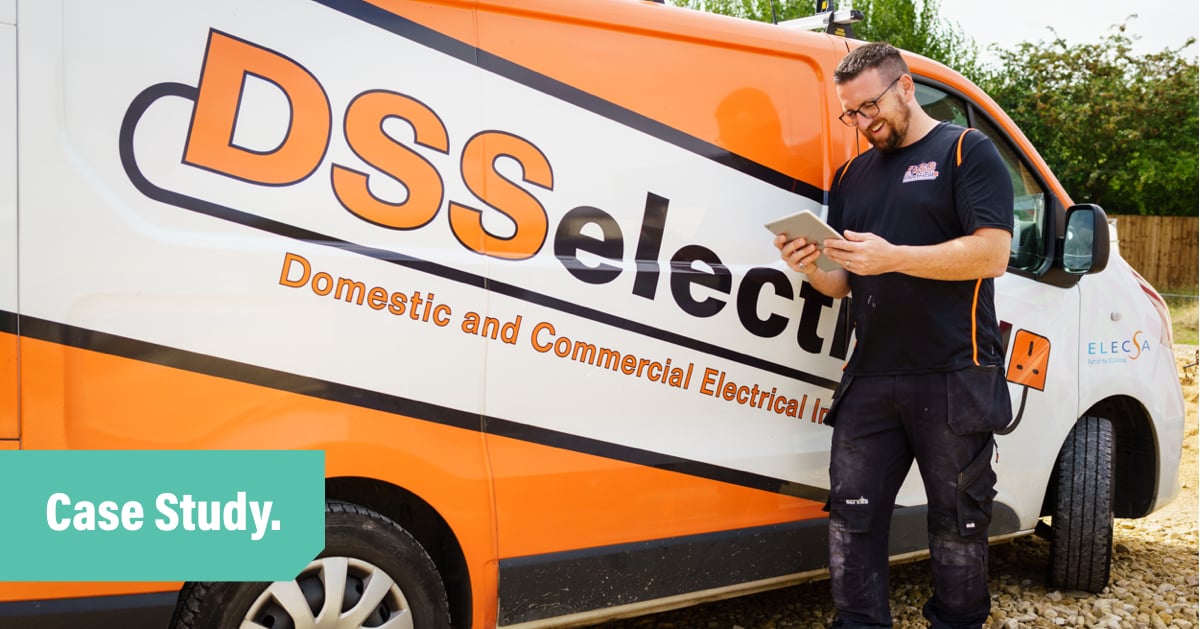 When Dan Seaber-Shinn started in the electrical trade, he would drive to his boss’s house to pick up his van – and a stack of paper which was his jobs for the day. By the time he’d stopped by the wholesalers and made it to his first job, he would have wasted 90 minutes – time customers were paying for.

When Dan branched out on his own, launching DSS Electrical in Cambridge, he wanted to run things more efficiently. But the question was, “How?” It wasn’t long before he ran into his own admin problems, and realised he needed to go looking for a solution.

“I was in my own business for 11 months before I took on my first employee. I was writing notes on my arm, on pieces of paper – all that chaos was going on.”

Working 90 hours a week… but still no cash

Even though Dan was smashing it on the job front, he was struggling to keep on top of his quotes and invoices.

“Every time I’d go and see him, he’d say he’d seen a customer of mine who’d said we’d done a good job, but he hadn’t had an invoice yet. It became a running joke.”

When quoting for a job, he’d almost always need to go and view the job site before going back to his office to price his materials and time. It would take Dan hours of his time, far too long to produce even the simplest of quotes.

When he took on his first apprentice, Dan would get him to record his hours on a timesheet – a method which quickly became a nightmare when he was working multiple jobs.

Come the end of month, Dan realised he was working hard – for little payoff. He says he made the mistake of thinking that just because he was working 90 hours a week, he “must be rolling in it!”

“I looked at the end of the month and all that work for 200-300 quid?! I thought, I might as well go back to working in the supermarket. That’s when I slowly learned that running a trade business isn’t just about being a good tradie – you have to learn how to manage your business, too.”

There were a few hit-and-misses before he found the right software, Dan says.

He attempted to use the calendar on his Mac to track jobs and store customer details. Then he trialled job management software similar to Tradify, “but it was a bit too techie for me.”

That’s when he came across Tradify.

“Without dumbing it down, Tradify is built for tradies. I don’t want to be writing code to set up jobs. I just want to press a few buttons and it works. That’s why Tradify is fantastic!” 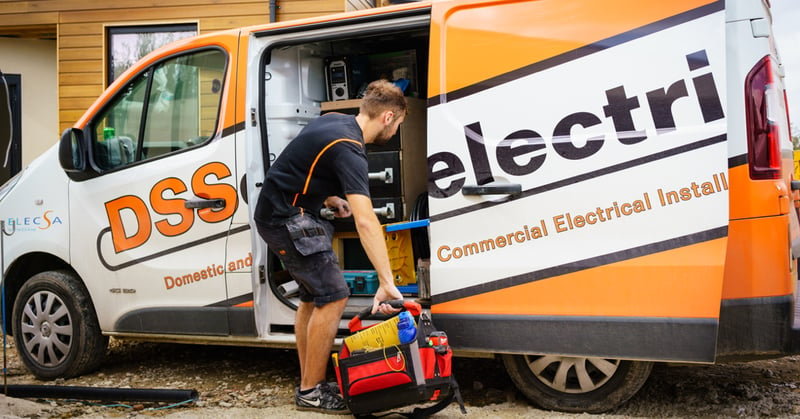 Dan used to spend close to 12 hours a week chasing up overdue invoices. Now, it takes him a couple of hours – if he needs to follow-up at all.

He’s integrated Tradify with Stripe which allows his customers to pay using their credit cards straight from his invoices. He’s also set up Tradify to send out automatic payment reminders which saves Dan having to do it.

“Setting up bank payments was always a pain. Now I can take credit card payments, all I need to do is send an invoice and they can pay securely online. That’s been a game-changer.”

From start to finish, Dan can manage every aspect of a job from Tradify.

When a customer makes an enquiry on his website, the job details go straight into Tradify – no manual data entry required. From there, Dan creates a job, puts together a quote using details the customer has provided, and once the job has been accepted, he can add it to his team’s schedule.

“When an enquiry pops up in Tradify, I can call the customer for more info if I need to, but most of the time people will send photos which also go straight into Tradify.

“I can create a quote or job immediately – that saves me a lot of time!”

Having one central place to store all his job information that his team can also access from their phones means the whole business runs more smoothly.

“When ordering materials, Tradify creates a job number that I can email to the wholesaler, so when the guys pick it up, everything related to that job is in Tradify – there’s no missing bit of paper and you’re not paying the guys to go back and get what they forgot.” 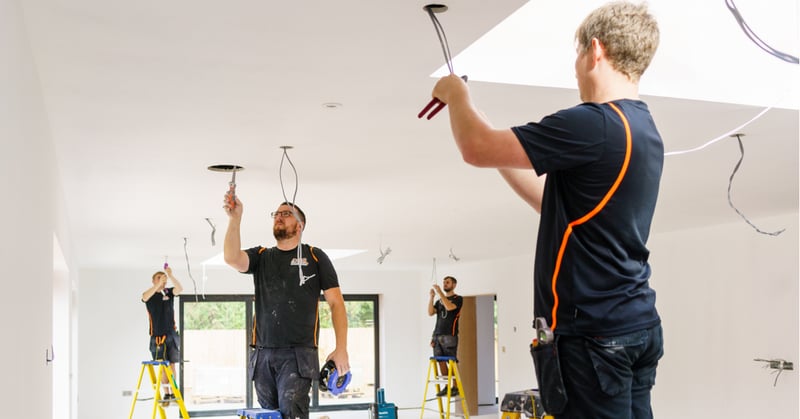 Now that his admin is ticking along “nice and simple,” Dan’s looking forward to focusing on optimising his business using the various reports available in Tradify.

“Every tradie says ‘I don’t like paperwork’ and I’m no different. But I’ve made my life easier with Tradify – the paperwork’s bearable now,” he laughs.