Doing more admin in less time – only 5% of the work

For years, Australian electrician John Bosilijevac had been contracting out his services, and managing all the admin in manual systems.

That seemed to work fine until new legislation came in requiring him to incorporate as a limited company if he wanted to continue trading. With that new business status came a whole lot more red tape to deal with in the evenings. John saw it as a good opportunity to find a better way of running his business.

And as it happens, using Tradify has played an unexpectedly important role in his personal life. After taking over the sole care of his elderly mother, John says Tradify has become instrumental in getting him away from work faster and home to where he’s needed most.

“I’m more than happy and grateful that I came across Tradify. It’s saving me time and keeping me going,” says John.

John’s business is still run as if he were a sole trader, but it runs the full gamut, from subcontracting on larger projects to one-off residential fixes.

It’s officially a limited company, but John says he still runs pretty much as he did when he was a sole trader.

The one difference? Thanks to Tradify, he’s no longer bogged down with admin tasks – even though he has far more to do now as the owner of an incorporated company.

Working all night on manual systems

John managed his Australian electrical business, 7Ps Electrical Services, using templates for invoices, and spreadsheets to keep track of everything. His background in the finance industry meant he was doing a pretty good job of it, too – but it was still a lot of work.

“I did my admin each night, making sure I didn’t get too far behind. It was just so time-consuming and tedious and painful. It was a real waste of time."

“When you’re working all day and then having to sit at a computer at night– that was the real pain in the neck."

“My couch would say, ‘You could be lying on me right now’.”

John says the biggest time-waster was having to enter the same data in multiple places.

“I had to repeat things all the time. A quote had to be transferred to the invoice, and then across to the accounting system. It was a repetitive exercise to duplicate and reduplicate every time you did something.”

That also meant John was slower getting back to customers with quotes – some of whom didn’t respond well.

“Patience is short with a lot of people– they want you to do it instantaneously,” he explains.

When new rules came in, it was obvious that he needed something to help him out.

Tradify: by tradies for tradies

John started where most people do – with a Google search. He was immediately impressed by the reviews he saw for Tradify, but what sold him was that it had been dreamed up by people like him.

“When I Googled, a number of apps came up, but the fact that the Tradify guys were electricians – I thought, ‘These guys look like down-to-earth, grounded people’. I didn’t look elsewhere.”

That gut reaction was proven right after John started using the system – he finds it simple and straightforward to use, and says it’s obvious it was created by people who knew what it was like to run a trades business.

Since taking over his mum’s care, John has scaled back his business but he still sees huge value in the system.

“I’m the principal carer for mum, so it falls on me to look after all her interests and assets.”

These days, he generally only works for one contractor. Every job he’s given is loaded into Tradify, hours are tracked in the system and that’s turned into an invoice at the click of a button at the end of the week.

“I probably don’t use all the features, simply because of the way we’re structured at the moment. Even taking that into consideration, the savings I make in time are enormous.”

John’s client loves the system too – he gets a job sheet from Tradify each week, which makes his invoicing easier.

Having an electronic record has also been handy.

“I can look however far back I need to – it helps me remember!” says John. “I find Tradify incredibly easy and a great help.”

Stripping out 95% of admin time

For John, being home with his mum is the priority, and he credits Tradify for allowing him to minimise the time he spends doing things that aren’t bringing in the money.

“Tradify has reduced 95% of my admin time – without exaggerating. It’s that simple. It’s night and day in relation to efficiency and time saving,” he enthuses.

John seems to always be running into tradespeople who are complaining about admin headaches. He has one reply.

“I say, ‘Try Tradify. You’ve got to get away from a manual system’. I recommend that everyone should go and do this. It takes a bit of time to get everything organised but within a couple of months you’ll have made up all that time and more.

“I found the system fantastic, and operating as it should. It’s a great help to me.”

In the same camp as John and think Tradify could help your trade business?

Check out our 14-day free trial or jump on one of our 30-min live demo webinars to see Tradify in action. It's a great way to see if Tradify is the right tool for your business. 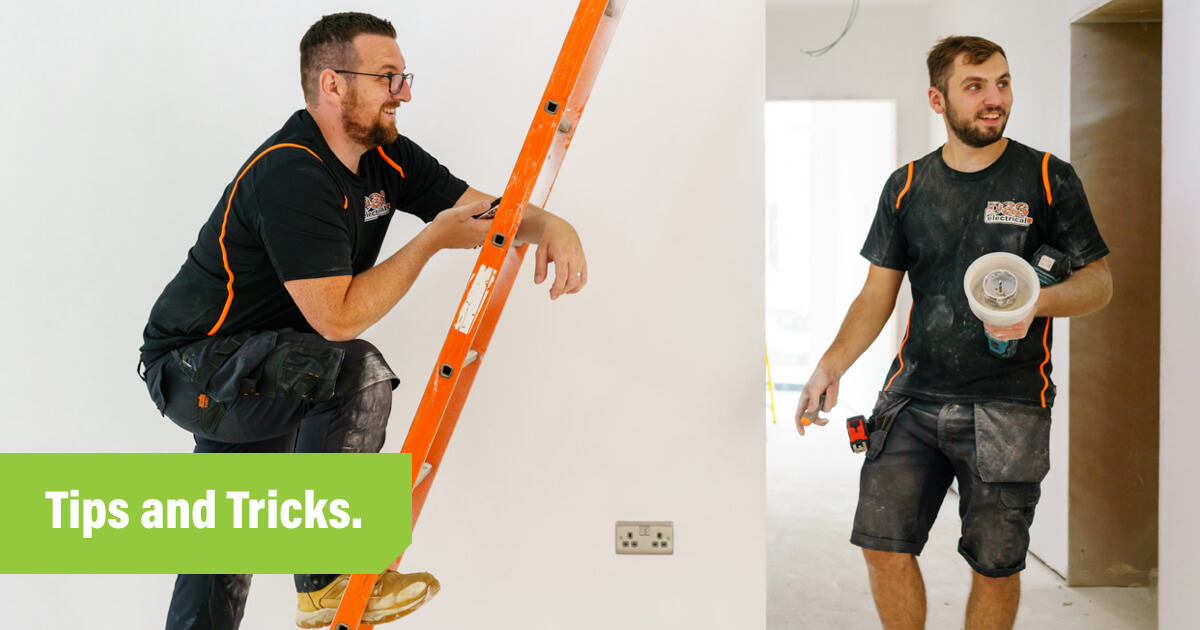 Whether you need to create an invoice, complete a certificate, or use an electrical calculator, we've rounded up the best apps for everything off and on-site. 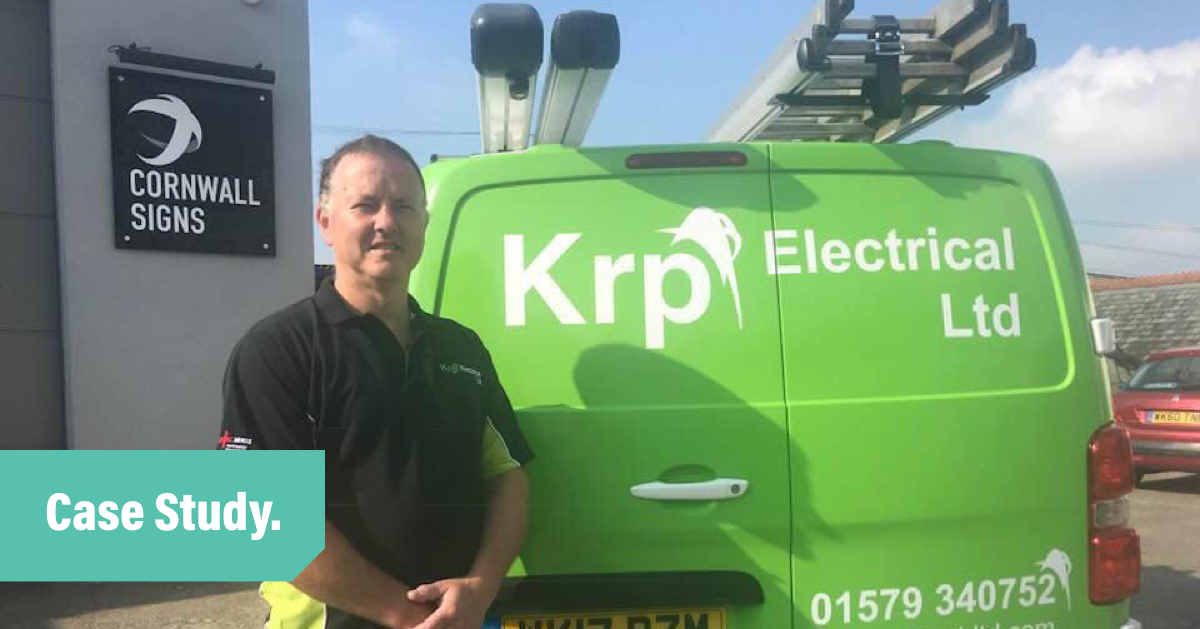