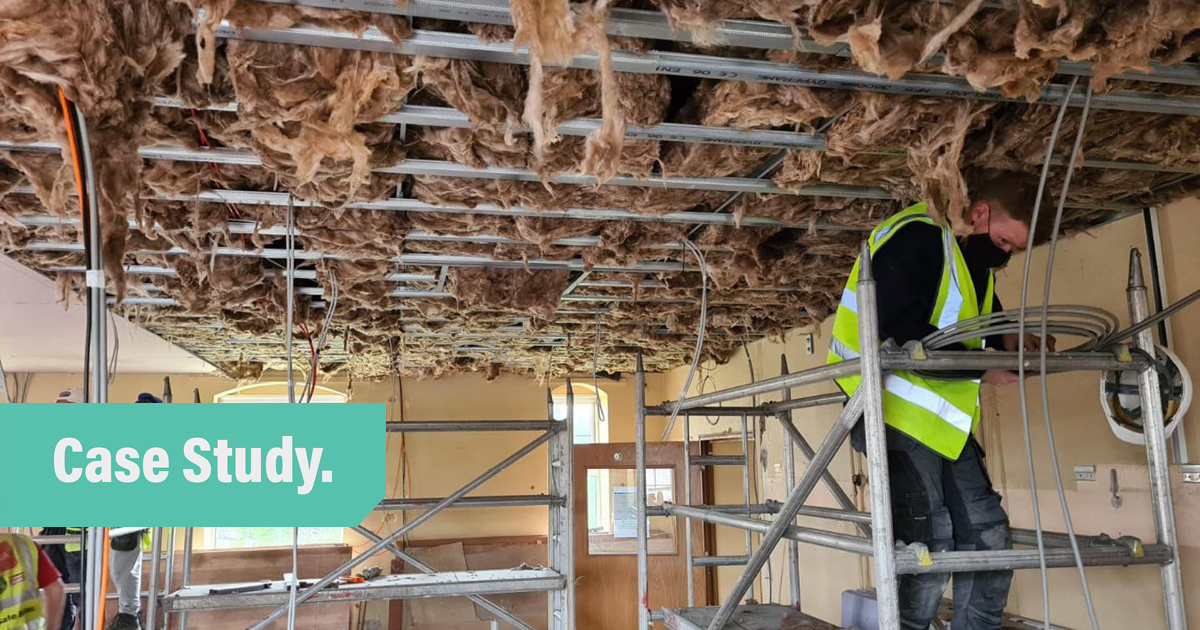 Growing up, Stephen Kiely watched his father make a living as a skilled electrician. When it came time to decide on a trade, Stephen followed in his father’s footsteps.

Shortly after finishing his apprenticeship, Stephen threw himself in the deep end and started his own company. Haven Electrical is a small electrical business servicing commercial, industrial and domestic installation and maintenance projects in his local area of Crosshaven, Ireland.

Stephen says it was either “madness or stupidity” that drove him to start his own business. In any case, he’s learned a lot about running a trades business along the way, including getting away from “the paper way of doing things”.

When Stephen looks back, it’s obvious how his lack of visibility and control over jobs was costing him time and money.

He often relied on his memory to keep track of jobs, and when it was time to invoice for the work, “I was more guessing than being accurate,” he says.

“I was poor at keeping track of things, and missed invoicing people at times, and also missed jobs.”

He was constantly rebooking jobs so they were only two weeks in advance, and when he began to hire trades staff, things became even harder to manage.

“There were jobs that would go on continuously over 12 months, and I couldn’t tell you exactly if I made any money off of them – because I didn’t accurately know how much time we had worked.”

Just over a year ago, it became clear to Stephen that he needed to stop winging it and get more organised.

It was both pure chance and good timing that led Stephen to try a job management tool. Tradify started to pop up on his Facebook feed and because he’d been thinking about it for a while, he figured he’d give it a go.

“I played around with it for three weeks before getting the lads to download the app – it was straightforward enough.”

Unlike some of the other options he’d been considering, Tradify had all the features he needed to sort his admin woes. Later on, Stephen would find that it also had admin functionality he didn’t even know he needed.

It doesn’t matter whether the job is a small one-off, recurring maintenance work or a long-term project. With Tradify, Stephen knows exactly when his guys worked, for how long, and on what job.

When new work is accepted and he has assessed the complexity of the project, Stephen creates a job in Tradify's scheduler. He then assigns staff to the job, blocking out the amount of time he thinks it’ll take them to complete the work.

From there, his team can allocate their recorded time to specific jobs, information which he then uses to build his invoices in QuickBooks.

“I can now see in black and white how much each job is costing me,” he says 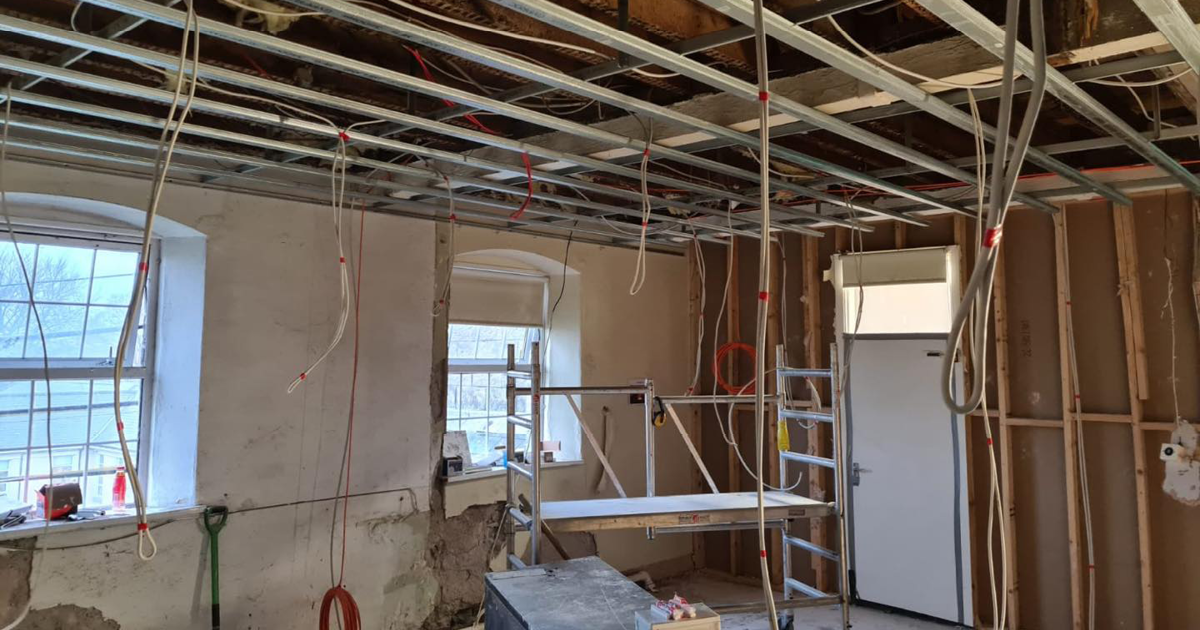 Having visibility of what each of his jobs is costing the business has a profound financial impact on the turnover of Haven Electrical.

Stephen says by using the app to run his business and keep track of his jobs, he has the information he needs to make better-informed decisions that will drive his business forward. More than anything, he’s no longer missing jobs.

“There’s definitely been financial gain because we're more focused on the time and materials we use – and therefore what we should be charging the client.”

Even just introducing job numbers has made a massive difference to the way Stephen’s small business operates. He used to use people’s names, which made it hard to tell which job was which. Now, if they do 10 different jobs for Mr Murphy, every job will have a different reference number which Stephen can use in his invoicing.

His team uses the notes section to record job descriptions, materials needed and uploaded photos, helping keep Stephen in the loop with how each job is progressing.

He says some of the team also religiously use the GPS function to plot their workday.

So, any advice for other self-employed electricians struggling with their admin?

“Get rid of the paper system straight away!” Stephen says.

Start a 14-day Free Trial. No credit card required. No pressure. Or jump on one of our weekly live demos to see Tradify in action.