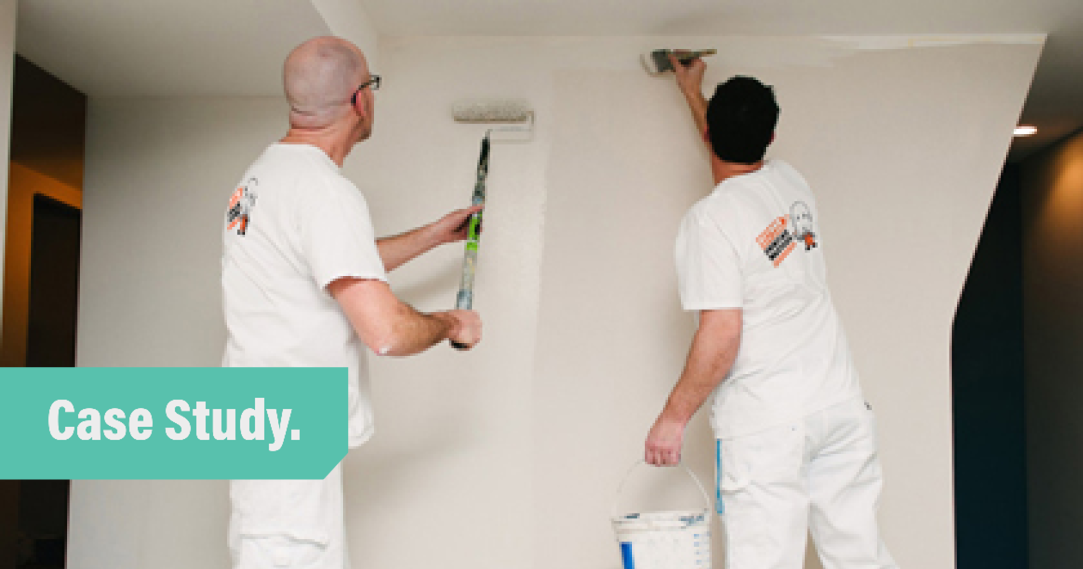 For the past 25 years, Rohan Merry’s painting and plastering business Beyond Expectations has been his pride and joy. While he isn’t a painter by trade, he is a businessman. Rohan saw an opportunity for quality, professional painters in his area and quickly turned this hunch into a fully-fledged trade business.

When 2020’s global pandemic threw the world into disarray, Rohan decided it was time to take a step back. To do that, he needed to find the right people to put in his place. He promoted one of his painters to general manager and asked his sister Narelle – who had recently lost her job in hospitality – to come on board.

In her previous job, Narelle had worked for “a company that used a lot of systems” so it was a shock to open the books and find that Rohan’s business didn’t have a system.

“Rohan is self-taught and has done a lot of research and courses to learn what he needed to know – but he had never thought about systems,” Narelle says.

Narelle could see that her brother’s admin processes were stopping his business from growing and it was increasingly difficult to manage his team. So, she got to work doing what she does best – implementing a new system.

Working all hours of the day and night

As in many trade businesses, Rohan was doing almost everything himself. He would meet with potential clients during work hours, then spend his evenings writing up quotes.

Narelle says her brother loves sales and hates paperwork. “He’s a networker and people love him for that.” While the gift of the gab is great for business, as the work came rolling in Rohan had no way of managing his admin.

For years he’d been using a Taubman’s system to do his quotes and the rest was good old pen and paper. He used an accounting system – Xero – but relied heavily on his accountant to sort his books.

“I’d go around to his place and his dining table would just be covered in book work,” Narelle explains. “He was doing all this work, but didn’t have the capacity to grow.”

It’s no surprise that the first thing Narelle did was to hunt for a system that could give them consistency and improve efficiency.

She did some online research and came across Tradify. It was a mixture of affordability, functionality and user experience that pushed the app over the line for them.

“I found Tradify very self-explanatory to set up and easy to use compared to some other systems,” she says.

Despite varying degrees of tech-savviness, she says most of the team have embraced the technology, “and I don’t think we could operate without the system now,” Narelle says. 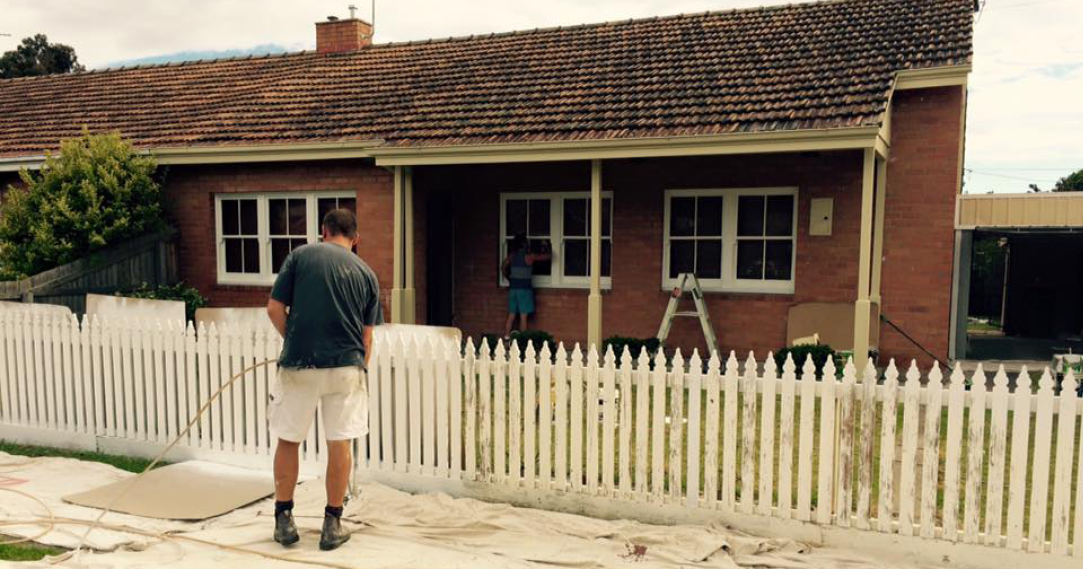 In just over six months, the business has tripled its number of active jobs and is now in a position where there’s more work than painters.

When Narelle asked her brother how many jobs they would previously have at any one time, he said the maximum they could do was 15. A quick look in Tradify and Narelle can see they currently have 50 jobs lined up.

“It’s given them the capacity to actually take on more work,” she says.

That also means that Narelle’s job has morphed from just “doing the quotes” to running budgets and forecasts, because now they can measure everything. “Before, you couldn’t get the information that you needed to grow as a business,” she explains.

“Now Rohan wants to expand into different territories because he’s realised he doesn’t need to physically be there to manage the work.”

Keeping subcontractors on top of timesheets

Another task on Rohan’s admin list of nightmares was timesheets. With all their painters working as subcontractors, accurate time records of labour hours were even more important – they influenced the final cost of every job.

Each team member is now set up in Tradify to do timesheets on a mobile – and this has been a game-changer.

“At the end of the day, when they get in the car and before they drive home, they can put in how many hours they’ve done on that job.”

Tracking every step of the job process

As tradies know, every job has a lot of moving parts. Tradify helps Rohan, Narelle and the team keep everything on track.

When they get an enquiry – by email, phone, or hipages – it goes into Tradify, and Narelle schedules an appointment for Adam (the general manager) to assess the job. Then a quote is created and sent to the client. Once accepted (all they have to do is click a button), Narelle converts it to a job, and Adam schedules it for when he’s got a free crew.

When Narelle receives an invoice from the painting company, this gets entered as a bill. Then, when they’ve finished a job, all Narelle has to do is convert the job to an invoice, add any variations, and email it to the client for final payment.

They have Tradify linked with Xero so their bills and payments are synced with their accounting system.

“I can forward all the invoice data to Xero so if something happened or I moved on from the business, all that documentation is stored,” Narelle says.

The funniest part? Now that Narelle has got Tradify up and running, her brother wants back in again.

Her advice to any tradies in a similar position to her brother is, “Get into the cloud, mate.” Even if you’ve got a small crew, it’s too hard and messy to manage it with pen and paper, she says. 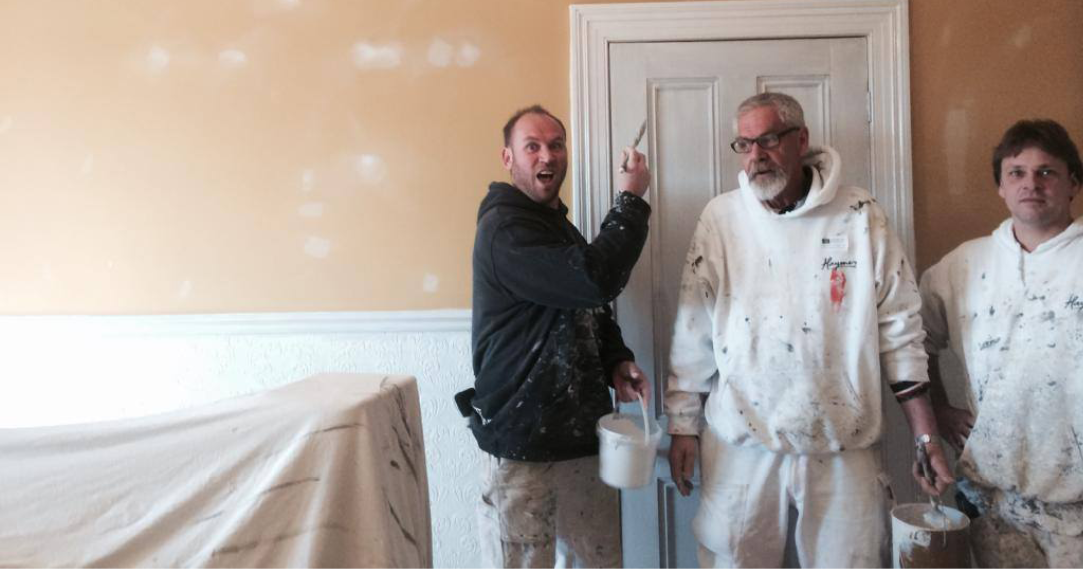