If there’s anyone who knows the trade industry inside out, it’s Jon Domoney. He’s the epitome of a jack-of-all-trades – having tried his hand at every trade under the sun.

When he left school at 16, he worked as a plumber’s apprentice before shifting into tiling, plastering and electrical work. Relocating from the UK to New Zealand, he picked up a job as a labourer and later found himself working for a property-washing company.

But then the pandemic hit, and Jon was out of a job. That’s when he decided to turn his vast experience into a property cleaning and maintenance business. But it wasn’t without its obstacles.

Shortly after starting on his own, Jon was diagnosed with cancer and was forced off work for a few months until he recovered. He slowly regained his strength, enough to start saying yes to work again. Four months later, you could say he’s done a 360 – and the future of Jon’s business is looking bright.

At the moment he’s a one-man band, but Jon’s got big plans to grow his business as quickly as he can. For that to happen, he knew he’d need to put strong systems in place from the get-go.

“I’m in my first year of business so I’m going to build everything up and work on getting the right clients. Some of the big jobs like retirement villages have 100+ properties that need managing.”

When you’ve worked in as many different trade jobs as Jon, you’ve pretty much seen it all, including your fair share of sub-par job management systems. And in Jon’s experience, many of them just created more work.

It’s a scene he was all too familiar with – a trade business with excellent services, a great team but no processes in place to manage jobs. Jon knew that ineffective systems would be detrimental to the growth of his business – and he didn’t want to make the same mistake he’d seen thousands of times before. 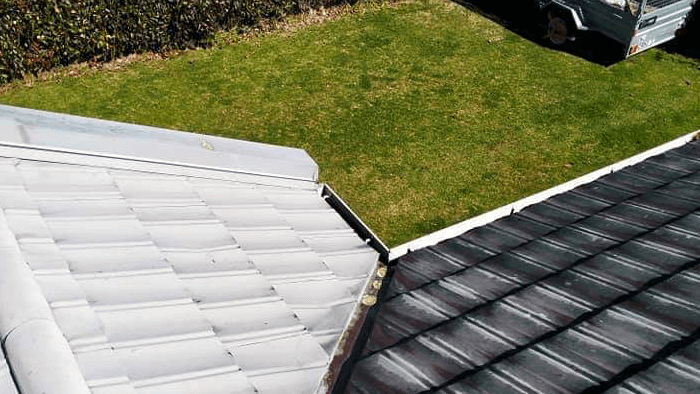 Jon wasn’t the new kid on the block when he started CleanMe Property Services.

“I knew within the trade I’m in, there’s a lot of different jobs you have to do throughout the day; there’s a lot to squeeze in.”

When juggling multiple jobs across all areas of town and various customers every day, Jon knew the traditional pen and paper system wouldn’t cut it.

“I was looking for something that could keep me organised,” he adds.

After a quick Google search, Jon found Tradify, and it immediately stood out. He says it pretty much had everything that he needed to keep his days in order, all in the one app.

"With Tradify, I know exactly where I need to go and at what time. It keeps my days on track.”

Jon was quick to get onto Tradify. He’s been using it since day dot, and it’s a good thing he has – because, he says, it’s helped him get his business up and running quickly. 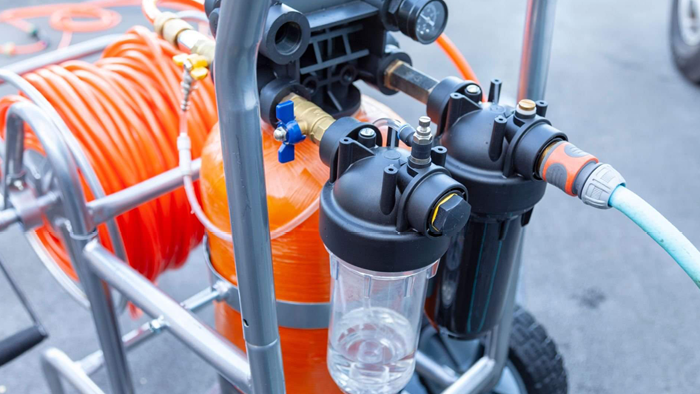 Tradify’s scheduler is what won Jon over. Without it, he admits he’d have a tough time managing his business, and says it’s hard to imagine life without it.

“There’d be emails galore and I’d be trying to remember to write stuff down on my phone,” he explains.

With Tradify, Jon has better control over his schedule. He can keep track of when and where he needs to be every hour of the day and book jobs quickly, so he doesn’t risk losing work.

“If you get five enquiries a day and you need to book them in, instead of trying to find a bit of paper to see when you can do it, it's all there on your phone, in the app. You just put that info into the Scheduler, and it's done.”

Looking to the future, Jon’s thankful he’s sussed his scheduling this early on. He knows it’ll make things a lot easier as his team grows.

“If I had another two guys, and I was trying to schedule their time during the day while managing customers and ticking off invoices at the same time, it would definitely be a pain.” 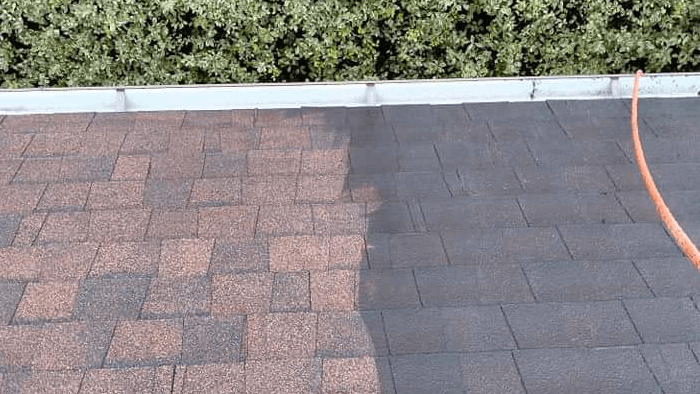 Before he established CleanMe Property Services, Jon had a building maintenance company. He was using a quoting and invoicing system to help run the back end of the business – but it was causing more stress than good.

If he needed to send a quote off, he’d have to download it as a PDF, then manually send it off in an email. When you’re paying for software, spending extra time on manual workarounds is less than ideal.

With Tradify, Jon can quickly take photos during a site visit and add them to his quote – so everything’s laid out and there are no guessing games. Then, when the job’s done, he takes another set of photos that he can attach to his reports. If for some reason he needs to look back on a job, all the relevant details are stored in Tradify. Jon says that pays off big time with his customers.

“At the end of the day, the customer sees the effort you’ve made. You’ve shown them what you’ve done – and they’re happy with it.”

As for what’s next for Jon, he’s got big ambitions. He wants to expand his business across New Zealand – and says Tradify will play a big part in helping him achieve that.

“Having Tradify will just make it so much simpler.”

5. Jon says Tradify is a ‘no-brainer’