Watts Up Electrical gets invoices out faster

Getting new-school to get ahead

Watts Up Electrical is well and truly a family business – Jonathan Clark is a managing partner, but it was originally his dad’s business.

When he first joined the company, his dad was doing things the way he’d always done them – that is, super old-school.

“It was antiquated, trying to run everything from his head and a notebook, and I was like, ‘How the hell are you doing this?’,” says Jonathan.

It was time for a new-school revolution – Tradify gave Jonathan’s dad his evenings back and set the stage for more growth. 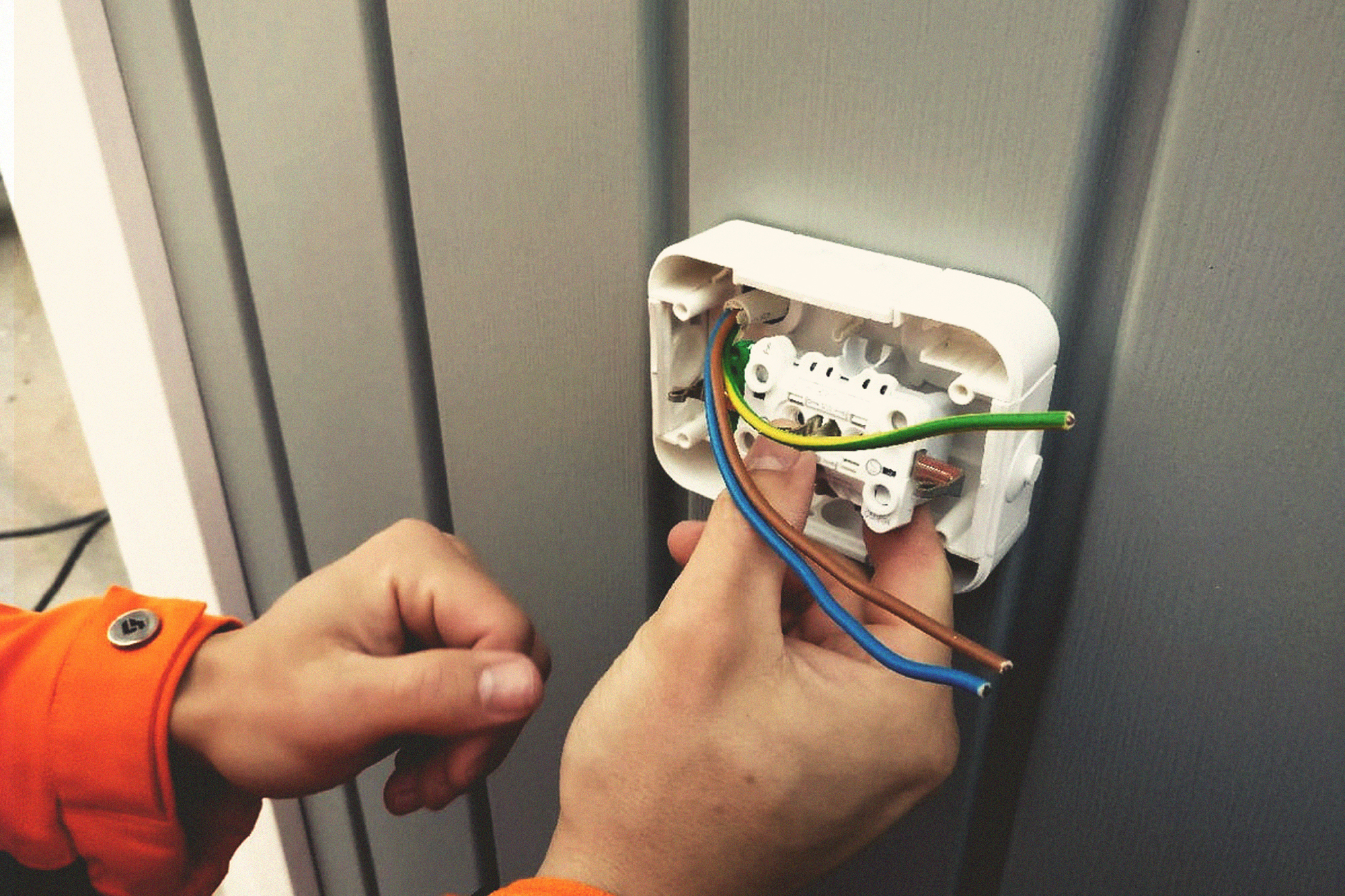 Flat out and underpaid

When Jonathan joined Watts Up, his dad was flat out.

“He was trying to do everything on his own, barely having time to get anything done. He’d be doing invoicing in the evenings and had jobs that were six months old and hadn’t been invoiced. I thought, ‘We’re not going to make any money’,” says Jonathan.

“The cash flow was ok, but it needed to increase if we wanted to be more stable or if we wanted to grow in any way. He’s nearly 60 years old, it was just the way that he did it.”

Tradify: the right tool for the job

Jonathan started out using WorkflowMax, but with a clunky user interface and a few key features missing, it “proved to be hopeless.”

“It might work for an office-based company, but it doesn’t fit the trade world. There was no easy way to track hours, so I’d have to ask the team to keep paper timesheets. That makes it hard to accurately invoice a job – and the labour is the largest portion of any job. It made it hard to know if we were making money, and invoicing the job correctly.”

The new system would also need to be totally reliable when it came to invoicing and make it simple to keep track of the ever-changing supplier prices. Jonathan had worked in larger electrical firms and knew it could be “done quite easily with the right job management tool.”

The right tool? That was Tradify.

Jonathan saw a Tradify ad and decided to give it a go. Set-up was so easy, he’d already implemented it in the business before he got the Tradify team on the phone.

“It was easy to feel my way around and to get it up and running. Then when I got the Tradify team on the phone we just ironed out a few details.

“Tradify seems to be really designed for my business,” says Jonathan.

The Watts Up team finds it so “basic” that they’re all happily using it. “They get a notification about a job, then look at the scheduler – all the details are there, then they just start and stop the timer. I’ve even been getting the senior staff to upload notes and photos to the job, which has been really good.” Adding that on-the-ground info makes invoicing faster and less painful.

“I can check the notes and add anything, instead of running around clarifying things – and it helps us justify extra charges really easily.”

“When suppliers send me an update I upload it, and I always have an accurate listing. It means I also know exactly what I’ve paid for something. That saves so much time. That was a really big plus with Tradify. When I go to invoice I can just put the numbers in.

“If you’re doing things manually, you have to go back through emails, and get dates, and look at what everyone’s bought, and the time they’ve spent. You have to collate all the data. It’s so time-consuming and draining, that sometimes you just say, ‘screw it’, invoice blind and hope that you’ve allowed for everything.”

While Jonathan personally likes how painless quoting and invoicing are now, he sees the real value in the time savings – time that he can spend on more productive things.

“It’s just a click, collate time and materials and send it out,” he explains. “Then I can be out there getting more work, so we have that continuity. I’ve also got large projects on the go, so I use the time I save to make sure we’re up to speed with what’s on-site, that things are ordered. I need to be doing that stuff, rather than just chasing up admin.”

Another benefit? Because they can get more transparent invoices out faster, they get money in faster.

“If we have a last-minute job, I don’t have to open my laptop to get it in the system – I can just do it on my phone. It takes me a minute – and then you know the job is going to get done, and invoiced. It was those jobs you’d end up leaving for months. It’s been really good.”

Jonathan says the team at Tradify has been really proactive. “You don’t have to wait long to have someone get back to you. They’ve been really forthcoming in making sure everything’s going well. They understand that you need to get things sorted so you can keep operating.”

Jonathan’s advice to anyone still using paper: “Give Tradify a go, and I can guarantee that after a month you’ll be wondering how you did without it.” 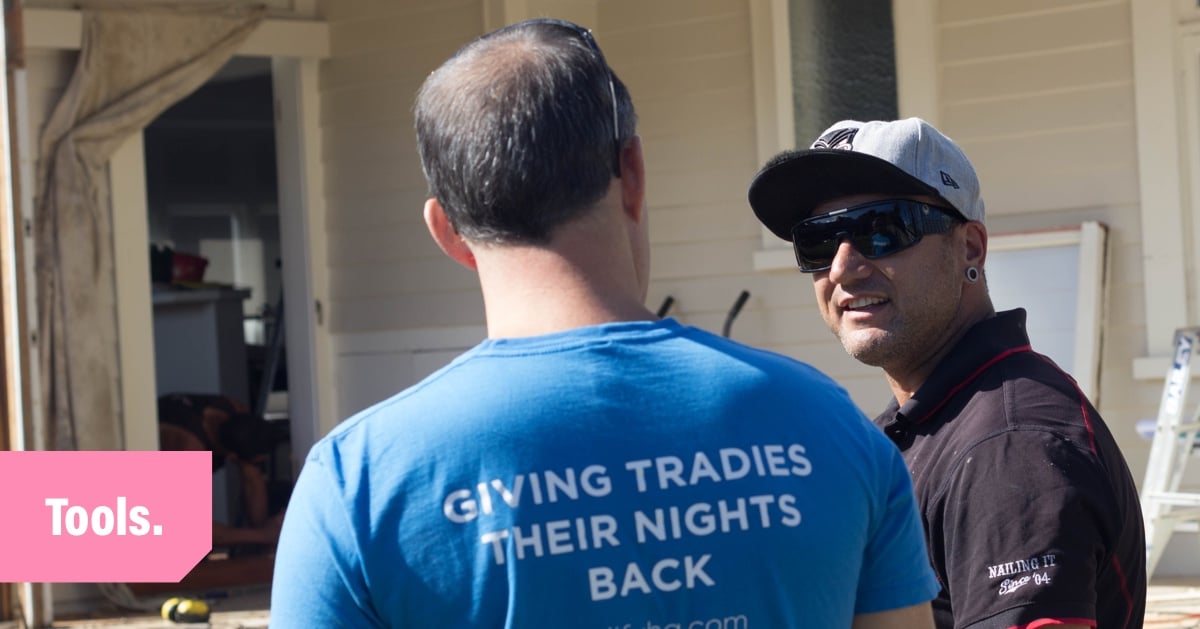 The Tool That Cuts Hours Off Your Daily Admin 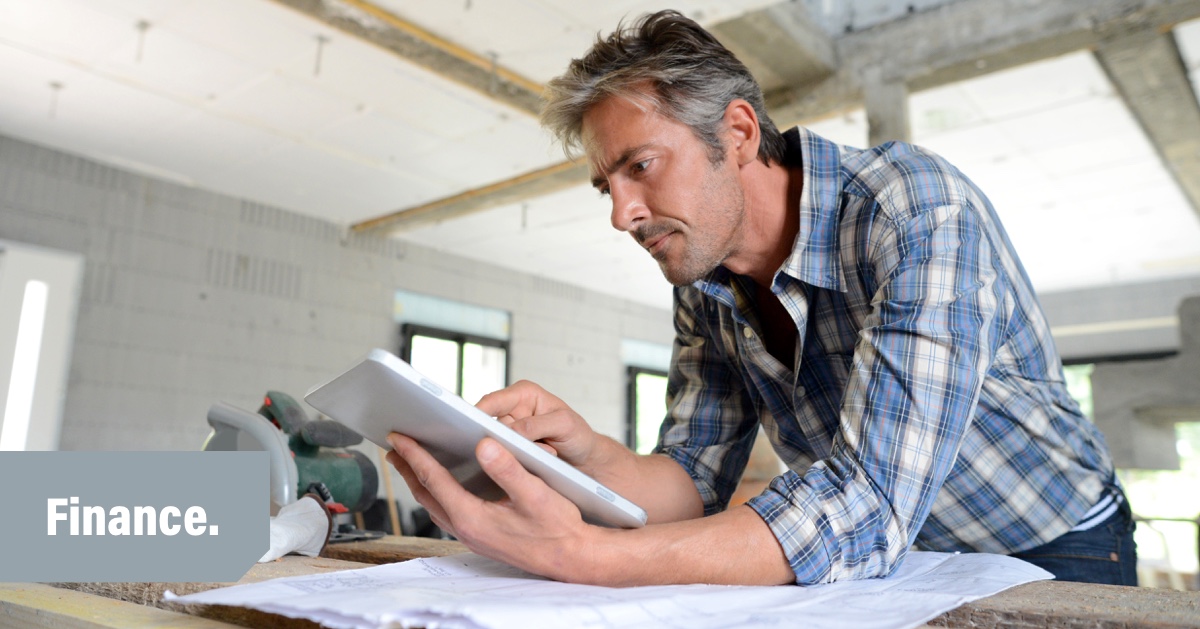 Download our free template & guide to help forecast your cash flow and keep your business on track.