Brent Riley-Beckett flicks the switch on his admin 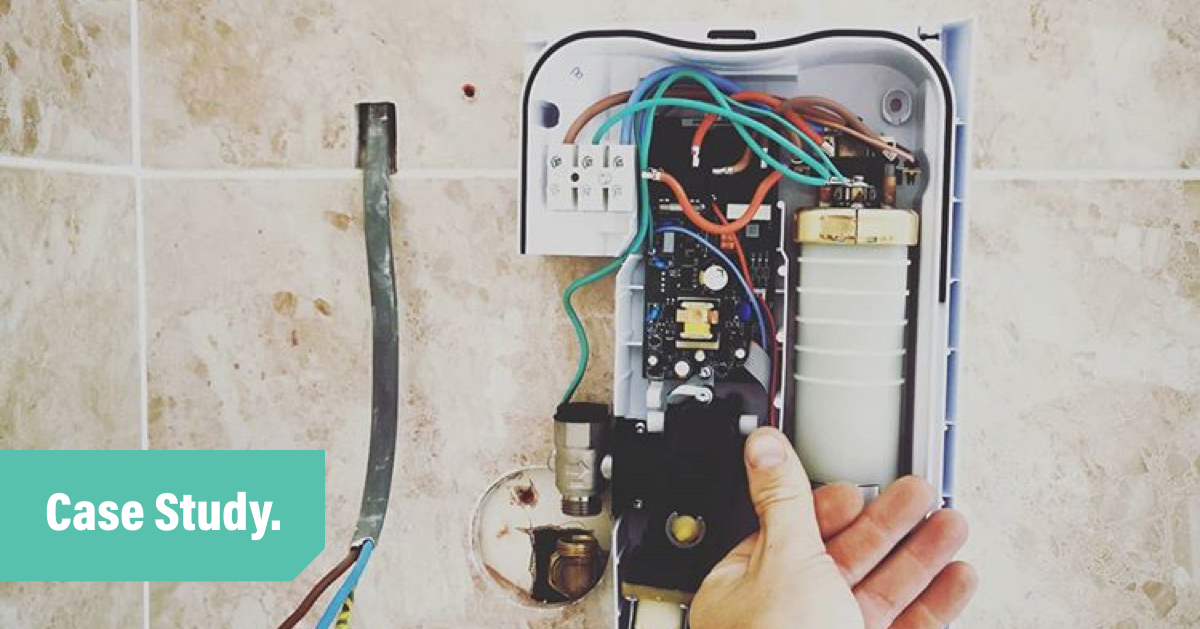 A streamlined success second time around for this sparkie

There have been a few ups and downs for UK electrician Brent Riley-Beckett over the last few years. He’s recently set up shop for a second time, having spent time working for someone else (and after a move to Canada was indefinitely postponed, thanks to COVID-19).

But, if there was one thing Brent was utterly sure of, it’s that this time “we’d better ourselves in terms of organisation.” Brent runs his trades business, Plush Electrical, with the help of his wife Rebecca who manages the paperwork.

They both agree that when Brent first went out of his own, his whole admin process was a mess!

“He ended up getting into a spiral where he’d complete a job but be too busy with the next to follow-up on a quote. Brent would text me and say, ‘Can you make a note of this and that?’ We were essentially two people doing one job,” Rebecca says. 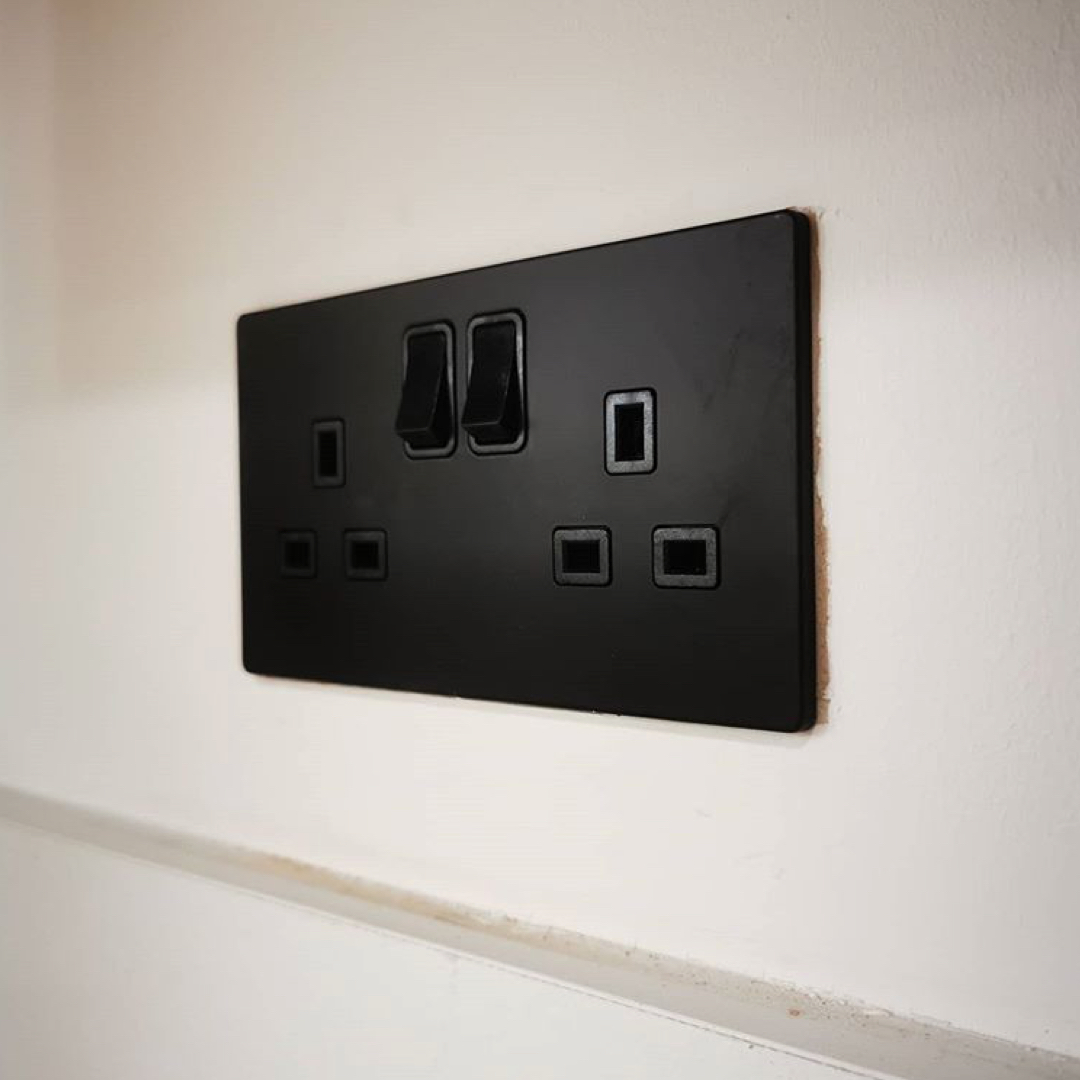 Brent often relied on his memory to put together quotes and invoices, something that was costing him time – and costing his business money.

His system – if that’s what you can call it – consisted of scraps of paper and bits of cardboard – anything he could get his hands on to write down customer details or record parts he needed to pick up.

“I was constantly losing those bits of paper so I was relying on my memory, but of course, I kept forgetting the little pieces of the puzzles – a little bit of socket here and there – and that can add up quickly.”

Then, when it came time to convert quotes to invoices, he would be searching for notes he had misplaced.

“I couldn’t keep track of who, what and why so I could never get my quoting and invoicing under control in a normal working day,” Brent adds.

“Even if it was a small job, things were scattered, I was double-handling details, making myself busy for no reason and it was causing me a lot of stress.

Another bugbear of Brent’s was that the process made him look unprofessional – and that affected his reputation and work win rate.

“Sometimes, I’d have to go back to a job which could easily waste an hour of my time, or worse, back to the customer to ask for the same details.

“It wasn’t professional, took up a lot of my time – and I was losing money!”

When considering software that could help Brent look more professional, “all I was looking for was a type-in-the-box sort of system,” he says.

Tradify simple, seamless, and easy to use 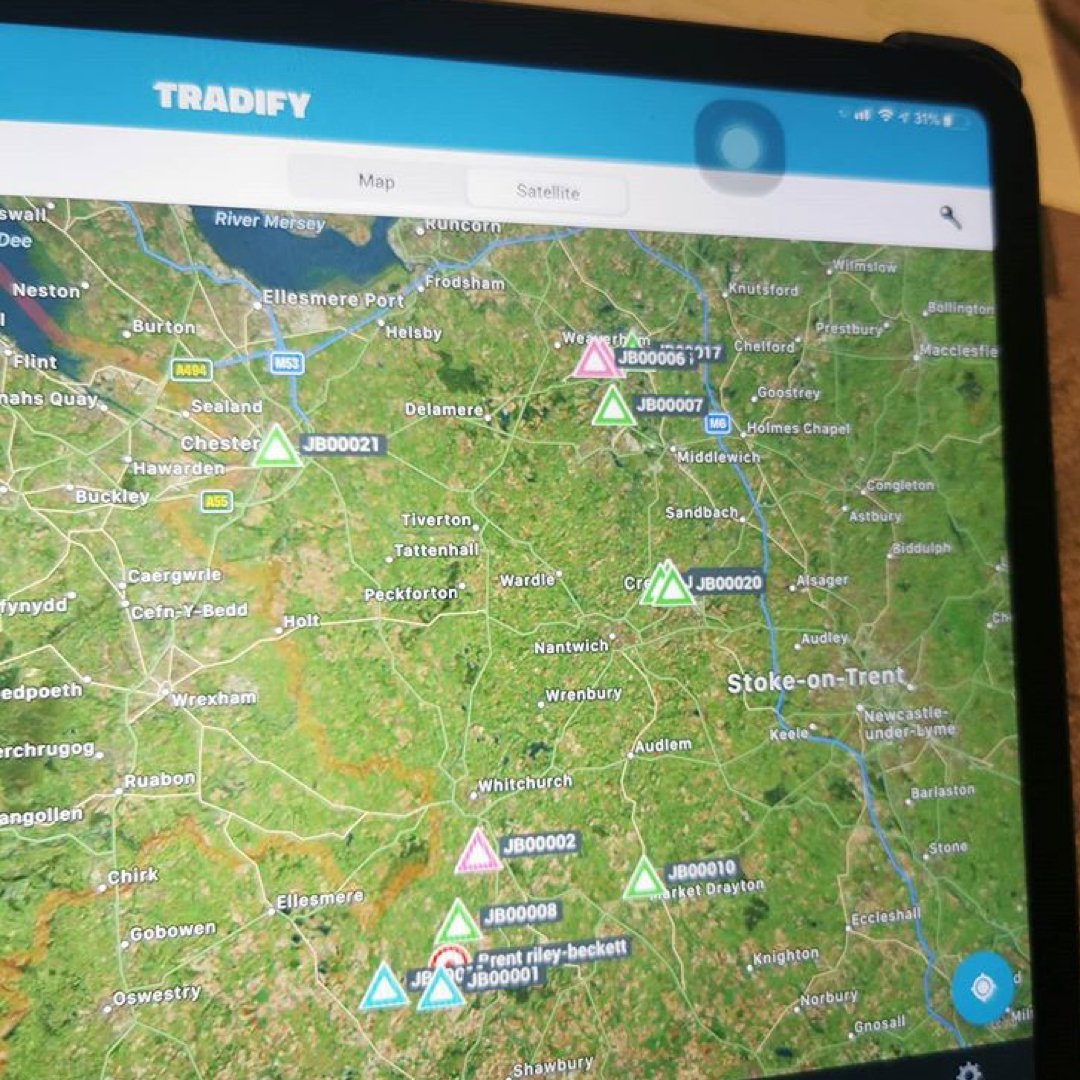 Brent is an avid user of Instagram – it’s a great way to see what other UK electrical companies are doing – so when he was looking for an admin app, he turned to the trades community on the social media platform.

“I didn’t know there was an app like Tradify out there, but I knew what I wanted, so it took some trial and error,” he explains.

First, he trialled another job management software but found it to be very clunky.

Tradify was the best option for many reasons, says Brent.

“It’s really easy to use, not stupidly priced which is great for sole tradies starting out, and for future growth, this app will continue to grow with us.”

Quotes sorted in under 10 minutes

One good thing about Tradify is it’s a mobile-friendly app, meaning he can take it with him everywhere. He can now create and amend quotes and invoices on the go – or Rebecca can do it on her iPad – instead of waiting to get home to open a Word document.

Brent only needs to enter his customer’s details once, add his materials and time, then hit send.

“Once I get an email alert that a quote has been accepted, within 10 minutes I’ve nailed when I’ll be doing the job in the Tradify Scheduler. When I go to the wholesalers to pick up parts, I can open the app and know exactly what we’ve agreed to – no taking the wrong piece or not picking up enough stock.”

Brent has also synced Tradify with QuickBooks which helps keep his accounting in order across both systems.

Even though Brent and Rebecca have only just started with Tradify, they’ve already had a couple of repeat customers. Having all of their details stored in Tradify keeps them on the same page – and helps to jog their memory.

“We really like the colour coding system within Tradify; we can keep track of jobs in a way we couldn’t before, and I can see where he’s up to if anything comes up,” Rebecca says. 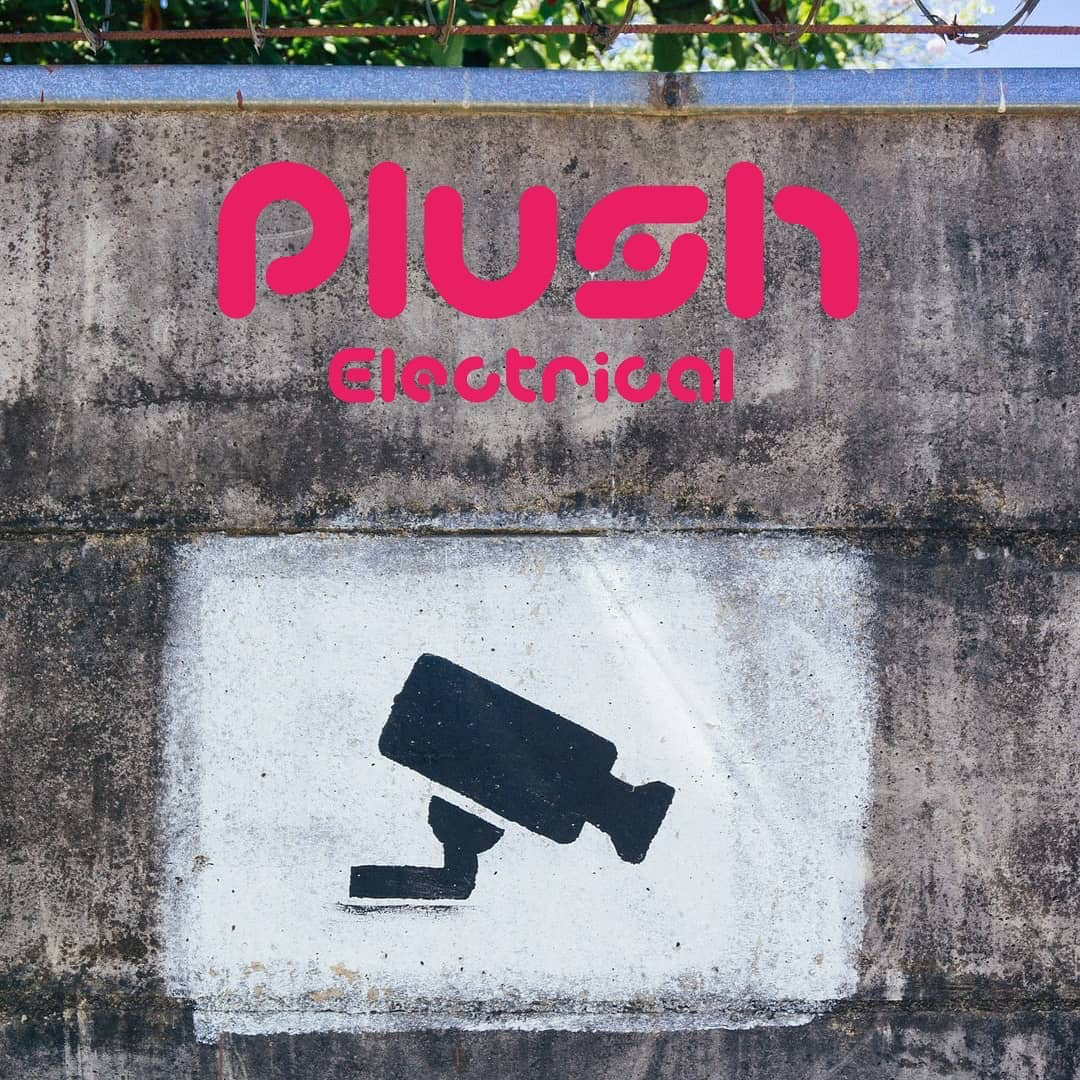 People expect tradesmen to wear scruffy boots and hand out paper receipts, Brent says, but that’s not what he wanted for his business.

Now, whether a customer speaks to Brent or Rebecca about a job, they get the same professional response. Tradify has streamlined their admin process: quotes are looking spot on, they’re capturing everything when a client makes an enquiry, and because of this, clients are leaving good reviews, Brent explains.

“This time round the one thing I’ve said is let’s get the foundations in place now so that when we take on another team member, it’s a simple matter of multiplying what we’re already doing now.”

“No one wants someone coming round to their house making a mess and then forgetting things, so as long as I have my iPad and charger – I’m ok.”

So, what’s the biggest benefit of Tradify?

“My sanity!” Brent laughs. “At the very least, a tidy (work) house is a tidy mind. If you can structure days and workload so your mind isn’t thinking about a million different things at once, and you’re happy in yourself, then you can perform better.”

Brent says Tradify is a megawatt of a system 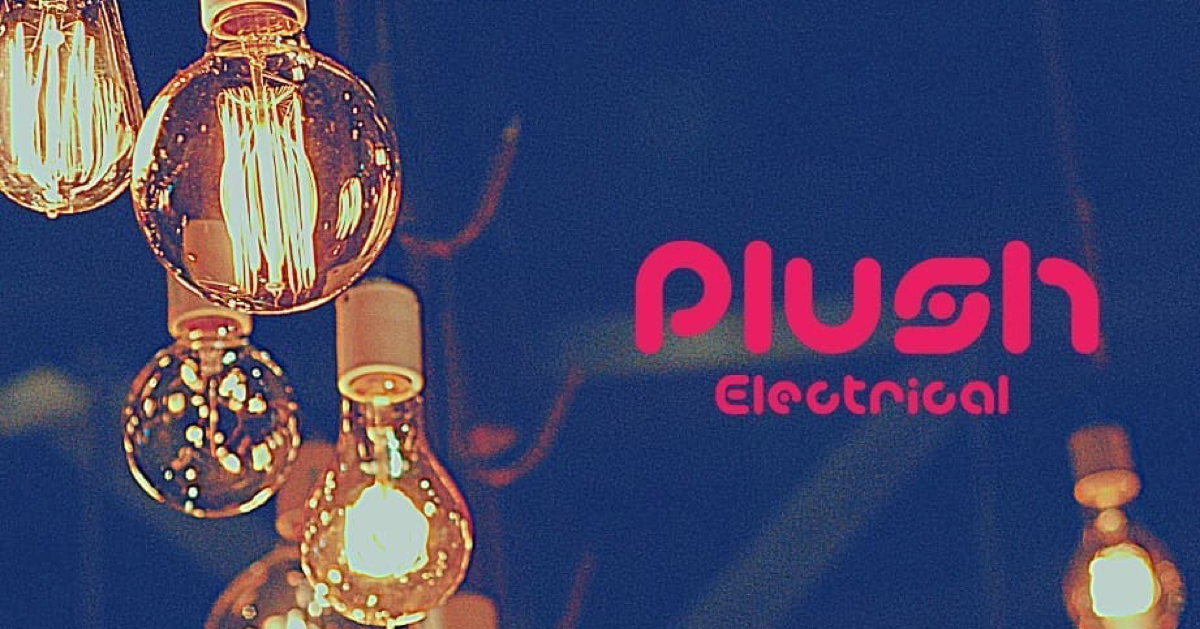 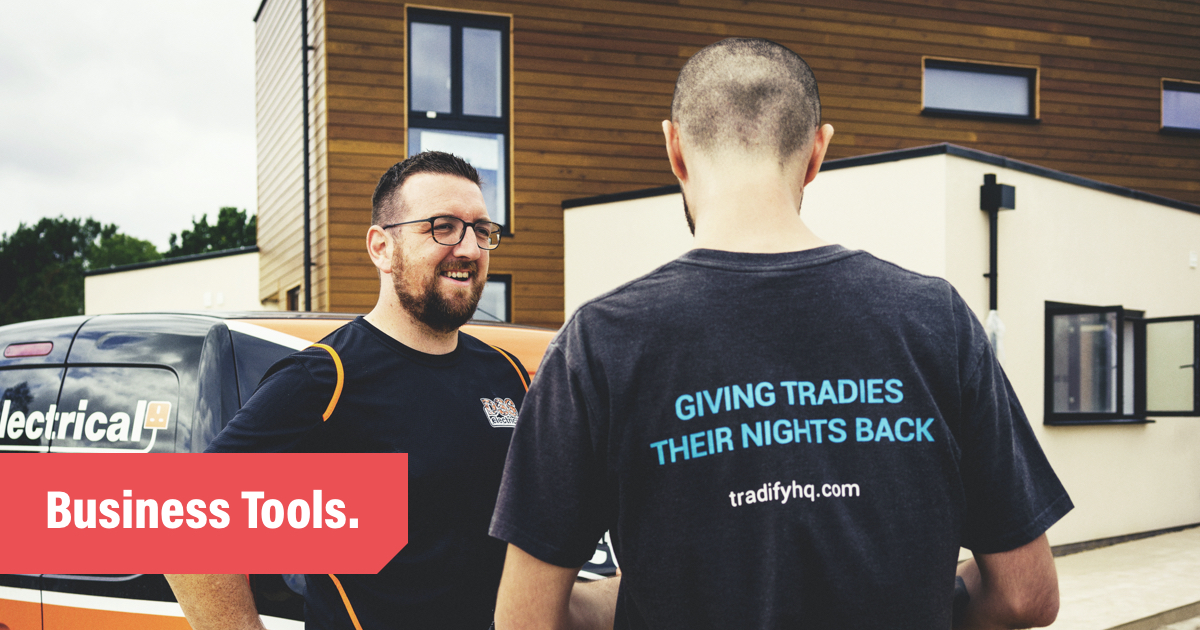 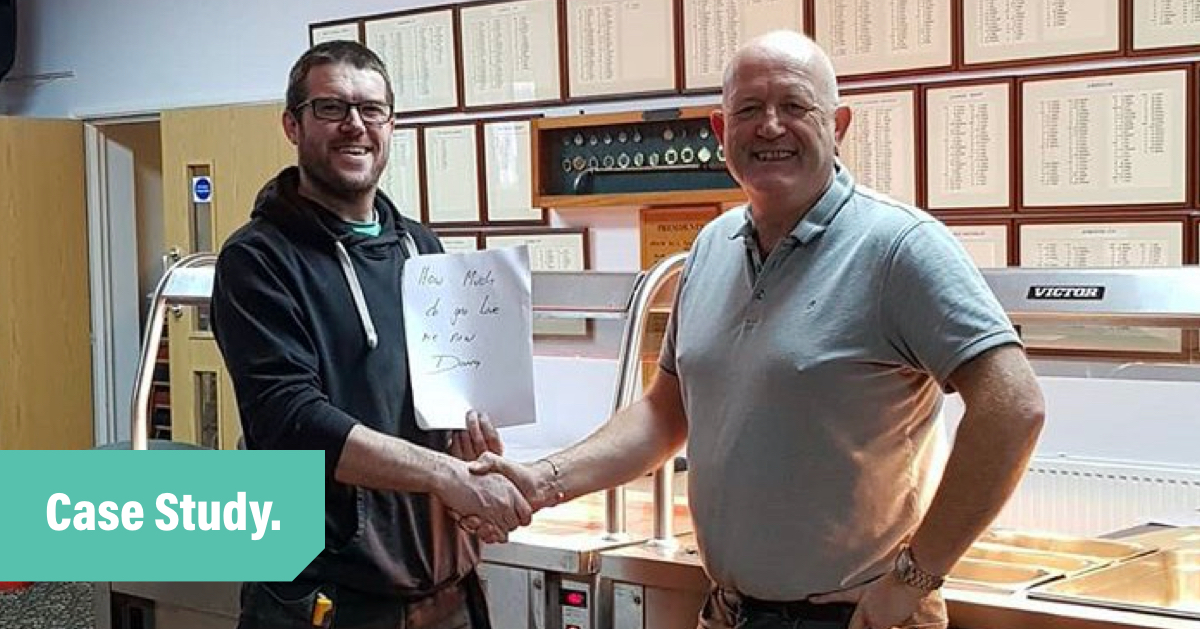