The North Pole Team Gets its Nights Back

North Pole Inc has an unusual business – its work is condensed into the two months leading up to Christmas, responding to a huge number of client requests and then, in one night, managing the schedules of thousands of sleighs.

For many millennia, owner-operator Santa Claus has been trying to manage his schedule with paper-based systems. But with an exploding population and Christmas becoming ever more popular around the world, that had become totally unworkable.

“When it was just a couple of billion kids, I could get by using spreadsheets and job cards, but now I’m staying up pretty much every night making sure the paperwork is sorted.”

For Santa, Tradify seemed to tick everything on his Nice list. 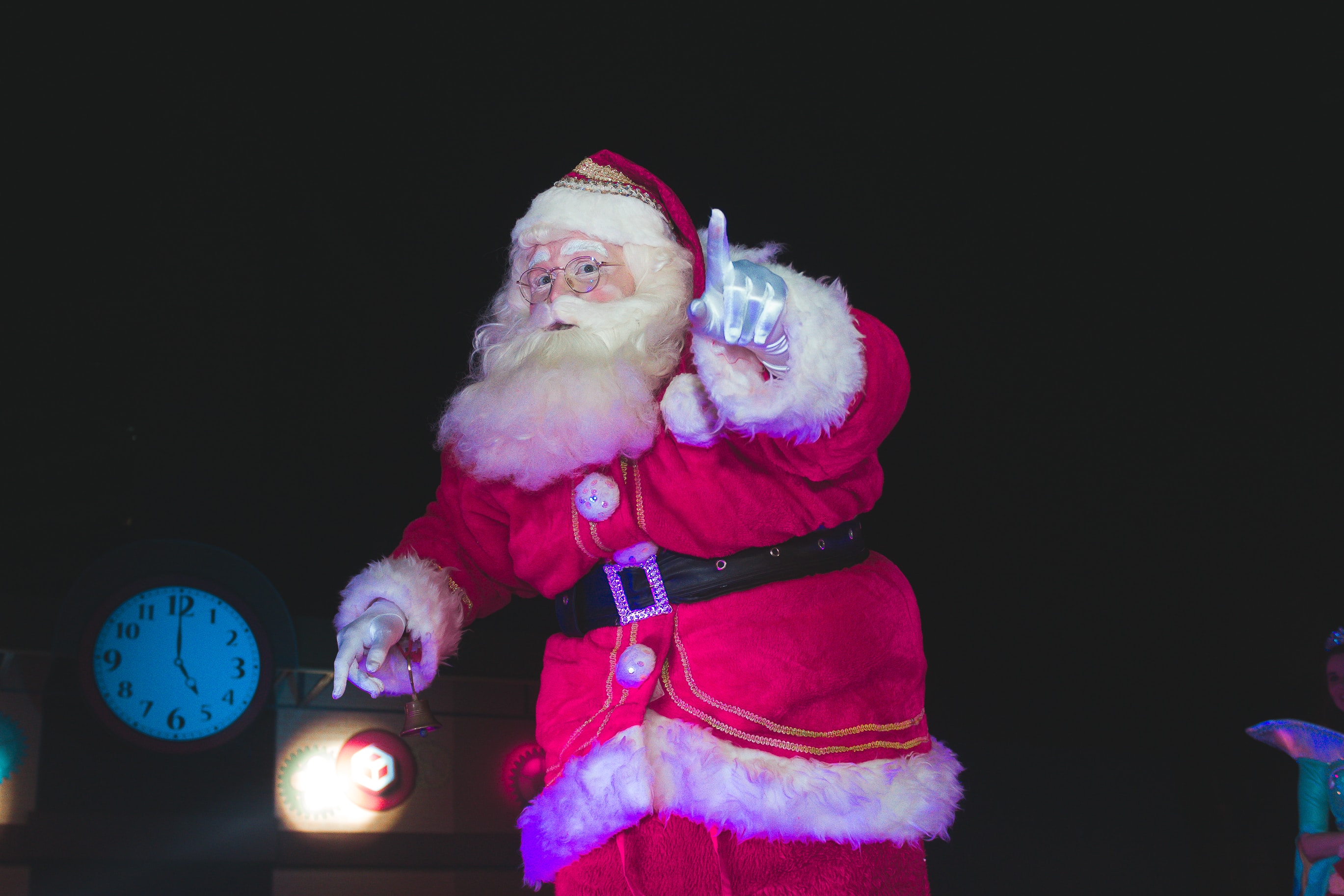 North Pole Inc runs a lot like other trade businesses – contrary to popular belief, they don’t manufacture all of their gifts internally. Instead, they source presents from suppliers – whose price lists were updating all the time.

Clients log a gift request, which is quoted and sent to the parents’ department.

To build quotes, Santa and his accounts team were having to wade through emails to find price lists, so quotes often went out with inaccurate pricing.

“Sometimes you’d even just take a guess, you know? Rather than spend another 15 minutes looking for a price list you’re not even sure is there!” explains Santa.

That meant cash flow was tight – and his team were burning the candy cane at both ends.

“It was a joke, really. We’d have people here until 3am, knocking back fruit mince pies just to stay awake.”

Delivering to the world’s tiniest, most demanding customers

Getting the quoting, ordering and invoicing right was critical too, and not just so they get paid what they’re owed. Clients have extremely specific and non-negotiable needs.

“You have to get it exactly accurate – if kids want green unicorns and they end up with teal ones, that’s a PR disaster waiting to happen,” says Santa. “They might even stop believing in us, which… you just can’t let that happen.”

Getting the delivery jobs all done on one night was difficult too, with Santa managing schedules for all 37,000 sleighs in google calendar. Then, once all the sleighs had left the yard, Santa simply had to wait and hope that everything went well – and often it wouldn’t.

“I’d have one guy doing one bit of India, and suddenly he has to fly all the way over to Italy to drop one toy off – just because I’d given him the wrong job card or something. It was madness. It was touch and go some Christmases – I’m pretty sure some cookies and milk were left uneaten along the way.”

It was Santa’s wife and office manager Janine Claus who suggested they look for a better approach.

“He’s old-school – I mean, they’re still using reindeer to get around – but I said, ‘Just give it a try and see how it goes’,” says Janine.

Santa looked at a couple of other solutions but knew immediately he’d found the right tool in Tradify.

“It was just easy. It did everything we needed it to do – ticked all the boxes,” he said.

Their huge and very mobile workforce would be able to access the system from their mobile phones or iPads as long as they were in the earth’s atmosphere.

“We just need to be within satellite range to get WIFI, and then it’s easy,” says Santa.

The team’s schedules are uploaded, so they can see exactly where the sleighs need to be, and what the jobs are. The mobile app makes it easy to keep track of the team – and their hours too.

“We don’t do time charge-up, but I still like the guys to track their time, so I know what I’m really spending on jobs. With the app, they start the timer the second the sleigh touches the roof, and then stop it when they finish their final, ‘ho, ho, ho’ for the house.”

Santa is sleighing it

Santa says that while he’s glad he has his evenings back, he’s most stoked to have his Christmas spirit back, too. With smoother operations, more accountability and paperwork almost eliminated, Santa and his team are doing more, but working far less.

“We just knock off at 5pm, crack a little bit of eggnog and say, ‘Yep, job done’. Even a year ago that idea would have gotten you laughed off the ice cap,” says Santa.

“I get my guys to do it – they finish a job, click a button, and invoices are sent to parents,” says Santa. “I pretty much don’t have to touch that anymore.”

Tradify’s GPS adds a layer of accountability to the business, too – Santa can tell if anyone’s lost or if a team member has taken an unscheduled pit stop.

“I trust my team, but sometimes you get someone naughty, and in the past, it might have taken a few thousand Christmases to figure it out – now I can see it after one night.”

And capturing notes and pictures for each job in Tradify means Santa can prove he has delivered on promises.

“I had one kid who couldn’t find his stocking – his parents were ropable. But I could say, ‘Look, we were there, we did the job’. Turns out, their dog had buried it in the garden,” laughs Santa.

“I’ve been in business for I don’t know how long, and I thought going digital would be a stretch for an old bugger like me. But it’s honestly so easy, I can feel my way around and it’s just made such a difference – we’re faster, we’re profitable, and I actually like coming to work again.”

Reckon Tradify could help your trade business? Check out a 14 day Free Trial or jump on one of our 30 min live demo webinars to see Tradify in action. It's a great way to see if Tradify is the right tool for your business.