The Richest Electricians of All Time

Ever since we wrote about the highest paying trades, we've been wondering which electricians are absolutely raking in the cash. While some have gone on to chase other ambitions, they all got their start in the electrical trade.

Read on to find out who once graced the electrical industry with their presence - and what they’re doing now. 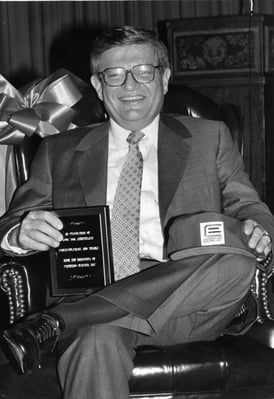 Eugene Ravizza graduated in 1950, the golden age of capitalism. After four years abroad with the Reserve Officer Training Corps (ROTC), Eugene (known fondly as Gene) returned home to California and began his career as an electrical contractor.

Not satisfied with the uncertainty of contract work, he and Pete Kraljev bought Kucher Electric for $12,500 and renamed it Cupertino Electric Incorporated (CEI). They got their start by wiring homes in the San Francisco Bay area.

As CEI’s reputation for integrity, innovation and quality service grew over the next seven decades, the company began working with clients such as Hewlett-Packard, Intel and various Silicon Valley companies. Today, Eugene’s little $12k business has a net worth of US$1.625 billion. 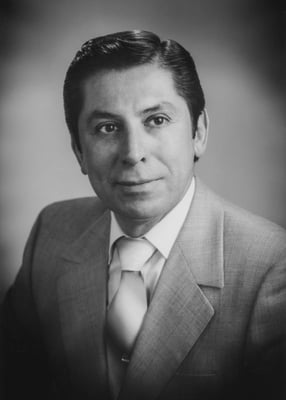 The company survived the Great Depression and WWII by accepting contracts from shipyards around the San Francisco Bay area. It was a good business decision as over the next 20 years, Rosendin Electric grew from eight to 90 employees. Today, Rosendin Electric is a nationwide, employee-owned business worth over US$2 billion. 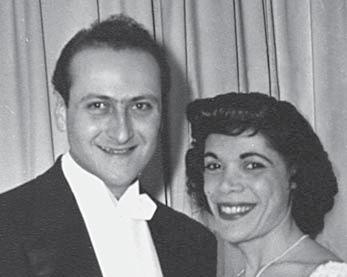 Bernard Segal started as an electrician and Long Island IBEW 25 member (an international brotherhood of electrical workers). In 1959, while working out of a used van in Brooklyn, New York, Bernard started Five Star Electric - with the hope of one day passing it on to his son.

Little did he know that his company would grow to be one of the largest and most diverse electrical contracting businesses in New York. Today, Five Star Electric has 1,300 employees, has been through multiple acquisitions and mergers and makes approximately US$517 million in annual revenue.

True to Bernard’s vision, his son Gary did take over the business when Bernard retired. Gary made his way from apprentice to journeyman, estimator and project manager, before officially becoming the boss man in the 1980s - where you’ll still find him today. 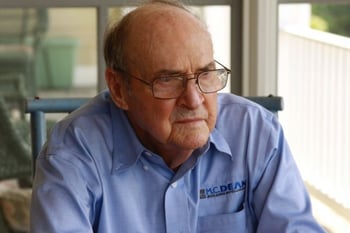 In 1949, on his way back home from working with the US Navy as an electrician, Marion C. Dean started a small electrical business.

Early on, Marion could count Ronald Reagan, Bolling Air Force Base and the Naval Research Laboratory as clients, as well as contracts to light up well-known monuments, including the Washington Monument, the Tomb of the Unknown Soldier and the United States Marine Corps Memorial. 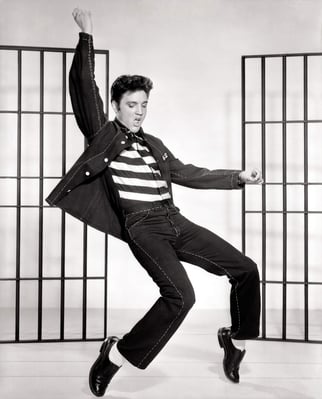 The hound dog didn’t start with a microphone in his hand – he trained with the Crown Electric Company. When asked why he didn't continue his electrician internship, the King said “I suppose I got wired the wrong way round somewhere along the line." 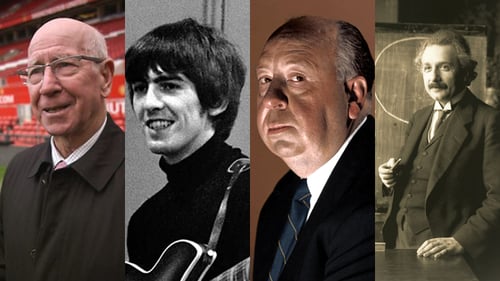 Footballer, musician, filmmaker and the father of modern physics: what do they all have in common? They all started as electricians.

Whether they were running cables at the first-ever Oktoberfest, (Einstein, estimated net worth $11 million), getting fired for blowing things up (Harrison, $400 million), making electronic appliances (Hitchcock, $200 million) or picking up the tools in the off-season (Charlton, $25 million), all of these gents knew their way around a switchboard.

7. Get rich as an electrician

While some of these rich listers didn’t make all of their cash in the electrical trade, it shows there’s untapped potential to build wealth as an electrician. The key is figuring out what’s taking up most of your time and finding ways to streamline your business operations.

Download the Pulse Report to see how you stack up against similar trade businesses in your country.

Get ahead of your competitors by ditching the pen and paper, consolidating your admin and automating your processes. Find out how you can streamline your trade business using our free admin benchmark calculator.

Don’t leave customers waiting. The faster you get quotes out, the better chance you’ll win the business. The same goes for invoicing - make the process easy for clients, so they'll pay you sooner.

Win more work by building your online presence and using social media to engage with customers. Get and share good reviews about your previous work, and get set up on Google My Business.

We’re fairly certain that if they’d stayed in the trade (and it had been available), these electricians would’ve used Tradify. To grow your business and stay on top of your admin, you need to automate - and this is exactly what Tradify will help you do.

Sign up for a 14-day free trial of Tradify or pop over to one of our live demo webinars to see the trade business management app in action. 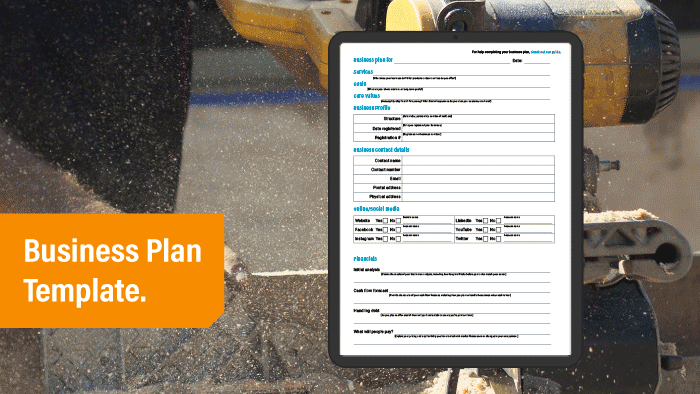