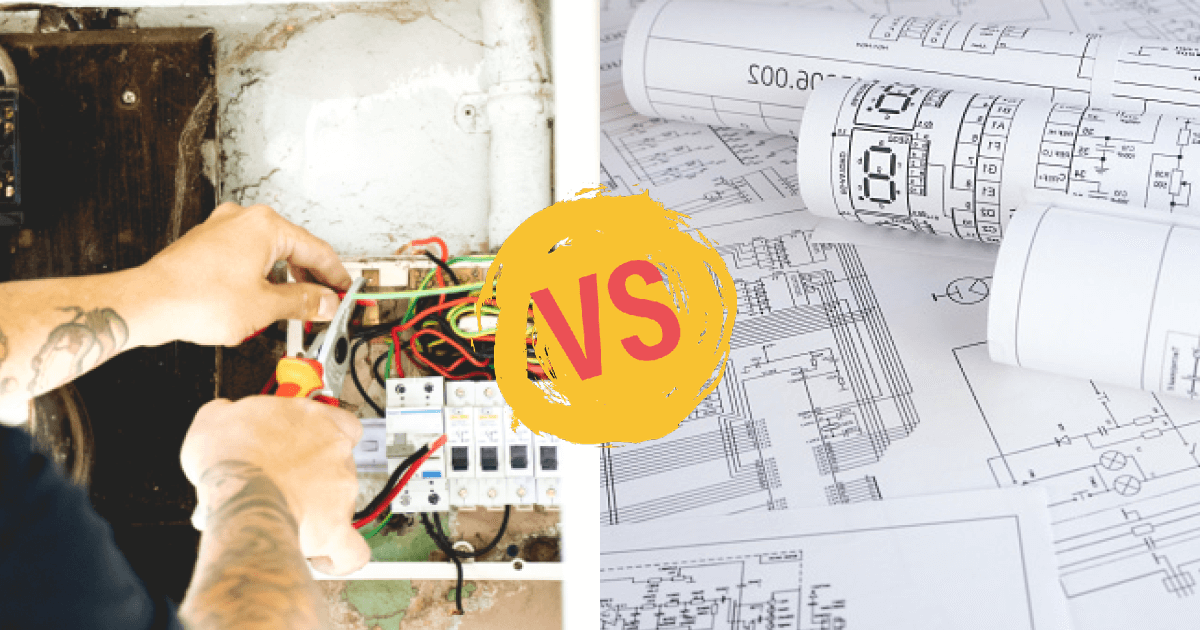 Ever since the invention of the humble lightbulb in the late 1800s, our dependency on electricity has skyrocketed. Most businesses and households can’t function without it, and as a result, it’s one of the most in-demand trades.

Electricians and electrical engineers both work in the electrical sector and their roles are sometimes confused or used interchangeably. But they’re actually very different jobs – from training and education, to what they do day-to-day.

Once you’ve compared electricians vs electrical engineers, take a look at your other options as well:

Short on time? Jump ahead:

Put simply, electrical engineers design and create things that need electricity to operate, and electricians are tasked with putting the designs into practice.

Here are some of their typical responsibilities: 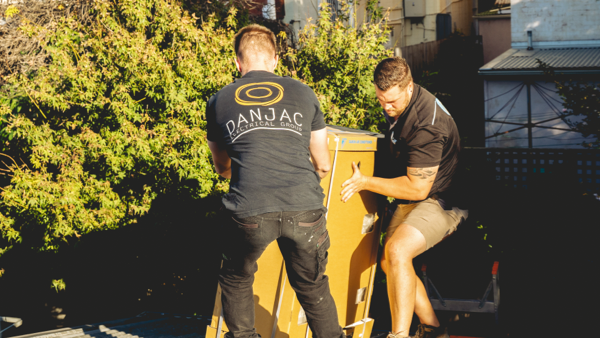 2. Exploring a day in the life

Here’s a glimpse into the lives of electricians and electrical engineers — where they’re normally based, what they do, and the hours they spend on the job.

Electricians’ days are often varied – no two days are the same in this trade! An electrician’s work is project-based, with some jobs taking only minutes or hours while larger projects can last weeks or months. A work van becomes a mobile office for an electrician, with time spent picking up equipment and travelling between jobs. Depending on the job, an electrician could be working indoors in an office or private home, or outdoors on a construction site.

An electrician’s hours vary but typically reflect trades hours of 7 am to 3 pm. Overtime is usually available for those who want to boost their earnings.

Learn how to be a good electrician.

Electrical engineers are typically office or lab-based but might also visit production facilities to coordinate and oversee manufacturing. Generally, they’re employed by large companies across engineering services, manufacturing, telecommunications and research and development.

An electrical engineer’s days are filled with office-based project management tasks. These include meeting with clients, figuring out budgets and coordinating project schedules.

Electrical engineers can expect to work a standard 40-hour week and typical office hours. There might be occasional overtime (if deadlines need to be met), but it’s not the norm.

3. Making a crust – your earning potential

Jobs in the electrical sector often make headlines thanks to their above-average wages. Of course, different specialisations, locations and levels of experience can further increase your earning potential.

Here’s what you can expect to earn depending on your region and experience:

If you’re ambitious, it’s entirely possible to boost your earning potential in either role. With some hard graft, electricians can start their own businesses, meaning you’ll spend less time on the tools and more time coordinating projects, managing staff and quoting on new jobs.

Electrical engineers can undertake further study to carve out a niche in a specialised area. This can boost your earning power, as will more years of experience. 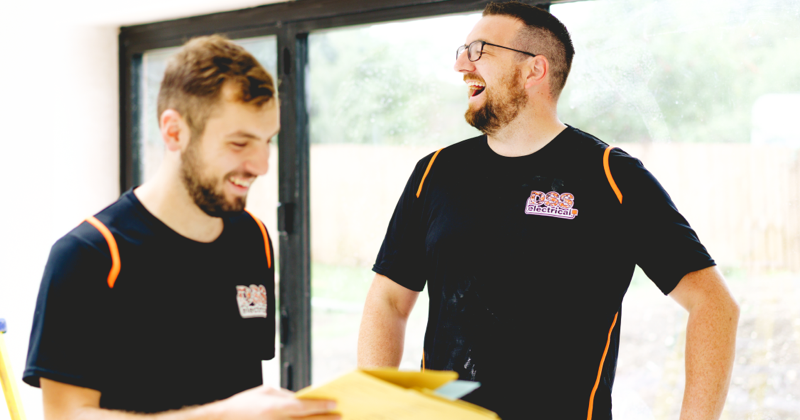 A large part of an electrician's training is hands-on, whereas an electrical engineer needs a university degree. Here are the general requirements:

In most countries, electrical engineers need a bachelor’s degree (or even masters) in electrical engineering. This is usually a four-year degree, covering advanced maths, mechanics, circuitry, physics and more. The degree also includes an element of practical experience or some form of an internship.

Training takes around four years and is primarily completed through an apprenticeship and/or course. In most cases, you’ll earn while you learn and once you’ve completed your apprenticeship (and been registered and/or licensed) you’re good to go! Tertiary education can be really useful for electricians but isn’t mandatory.

Check out exactly how to get started based on your location here:

Access to electricity is considered a basic human right, so the industry’s future is looking quite bright.

Electrical industry in the UK

The UK is currently experiencing a huge shortage of skilled trade workers. The gas, electrical, water and construction industries have felt the brunt of the impact and the demand for electrical workers across all roles is outstripping current supply. There’s huge opportunity for those considering a career in electrics.

With infrastructure and industry in growth mode, there’s a huge need for skilled labour. The electrical industry is set to grow 4.9% by 2024, and overseas workers are being invited to fill skill shortage gaps.

Both electrical engineers and electricians appear on Immigration New Zealand’s long-term skill shortage list, meaning the Government is actively recruiting overseas workers to meet demand. Demand levels are predicted to remain strong for both jobs due to population growth.

Whether an office-based 9-5 or a ‘no two days the same’ trade-based job is right for you, both electricians and electrical engineers have equally strong career prospects. It comes down to making a choice between lifestyle, training and earning perspectives – and then just getting stuck in.

Tradify is the job management app trusted by 20,000 tradespeople. Sign up for a free 14-day trial, or join one of our live weekly walkthroughs. 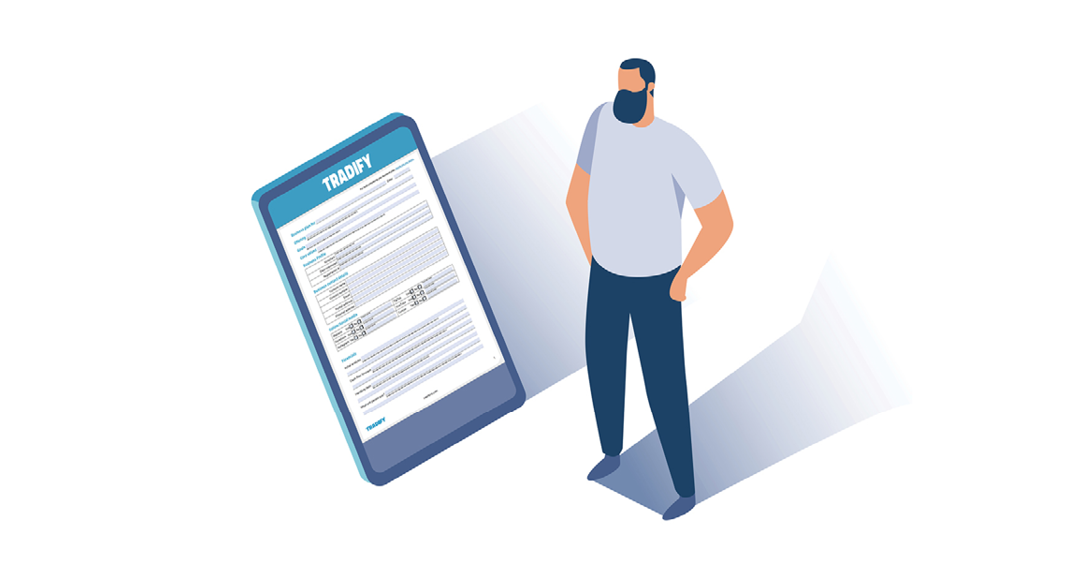 A successful trade business is based on a solid business plan. It’s the blueprint you build your business on, as well as the tool that keeps you on track. 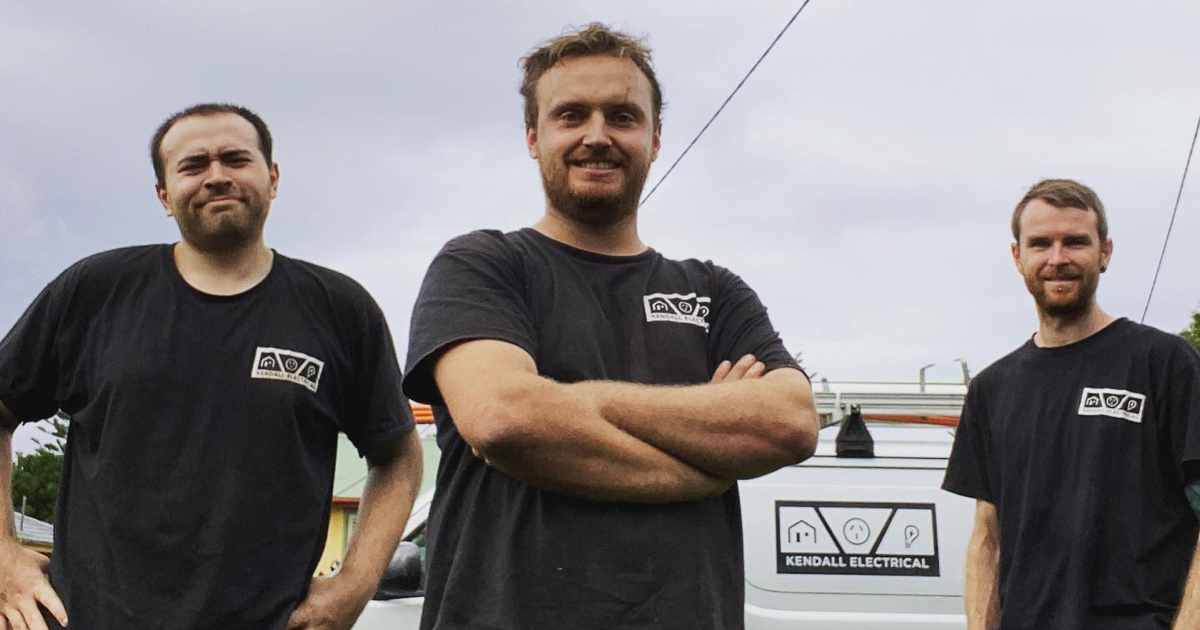 Looking to start your own electrical business? Our guide contains everything a sparky needs to know when going out on their own.